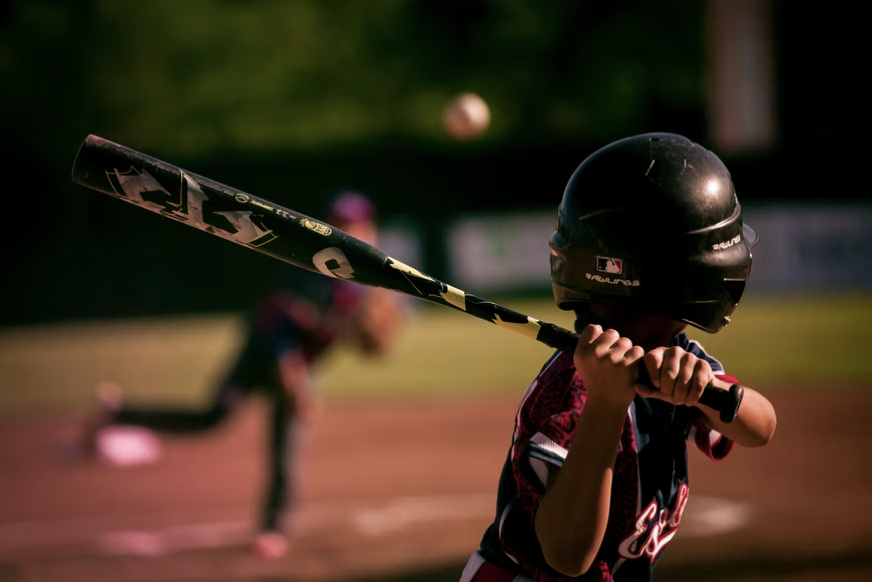 Sports have long been a huge part of American culture, and no sport is more closely associated with the American identity than baseball. Football is the most popular spectator sport in the US, but baseball, the second runner-up, is still called the national pastime of America.

Although the sport is now played around the world, especially in Asia and in South America, with about 500 million fans worldwide, it is still very much considered to be an American sport. The poet Walt Whitman even called it ‘America’s game’. But how did baseball grow into becoming a sport with such close association to the American identity?

Baseball and the American identity

Why is baseball so inextricably American? Other sports such as football and basketball hold a special place in the American heart, but no other sport is so ingrown with the American identity as baseball. The nationalistic sentiments around baseball were instilled in the sport right from the beginning. Americans were looking for a sport they could claim as their own to gain more autonomy.

In 1857, a sporting news article declared that America should have a sport of its own, a sport that had originated in America. After all, the English had cricket and the Germans had gymnastic clubs. The call for an American sport was answered in 1907 when a special commission declared that baseball had nothing to do with England and the game of rounders. They claimed baseball had been invented by the American Abner Doubleday in New York in 1839. This, however, was merely a myth. 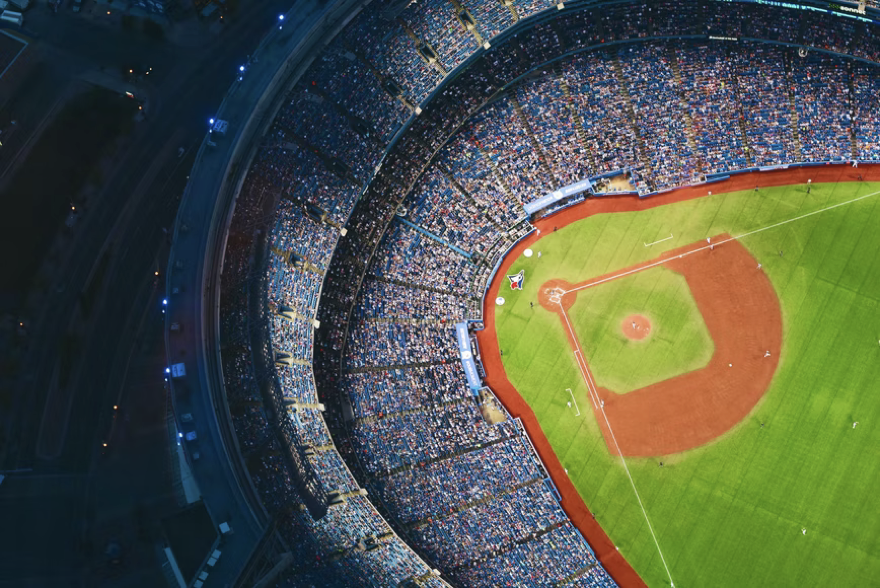 Today, baseball is a modern American sport that continues to capture the attention as well as the hearts of the American people. This is especially seen in the growing interest in sports betting. As the legalization of sports betting has spread from state to state, so has the interest in placing a bet on baseball. Sports betting is growing so popular, those betting activities will soon become synonymous with American sports. Naturally, baseball is a big part of this growing tendency. So, enjoy taking part in the traditions of America’s national pastime and place a bet on your favorite team in the MLB. You can read more here on how to bet on baseball successfully.

The national pastime of America

Abner Doubleday may not have invented baseball, and perhaps baseball is the distant cousin of the English game of rounders. Still, baseball soon became an essential part of the American identity. While other sports were enjoyed by many, the sport of baseball became a sport that unified all people. It became a common ground for the ethnically and religiously diverse people of America.

Everyone could enjoy baseball. No matter who they were, where they came from, or what they believed in, everyone could enjoy watching, playing, and talking about baseball. As a result, baseball is not only a popular sport to watch, but also a very popular sport to play. Baseball has not only played a part in American history, but also the personal lives of the American people. You can read about the history of baseball teams here to learn more about the influence of baseball in America.