In review: the past five runnings of the 2,000 Guineas 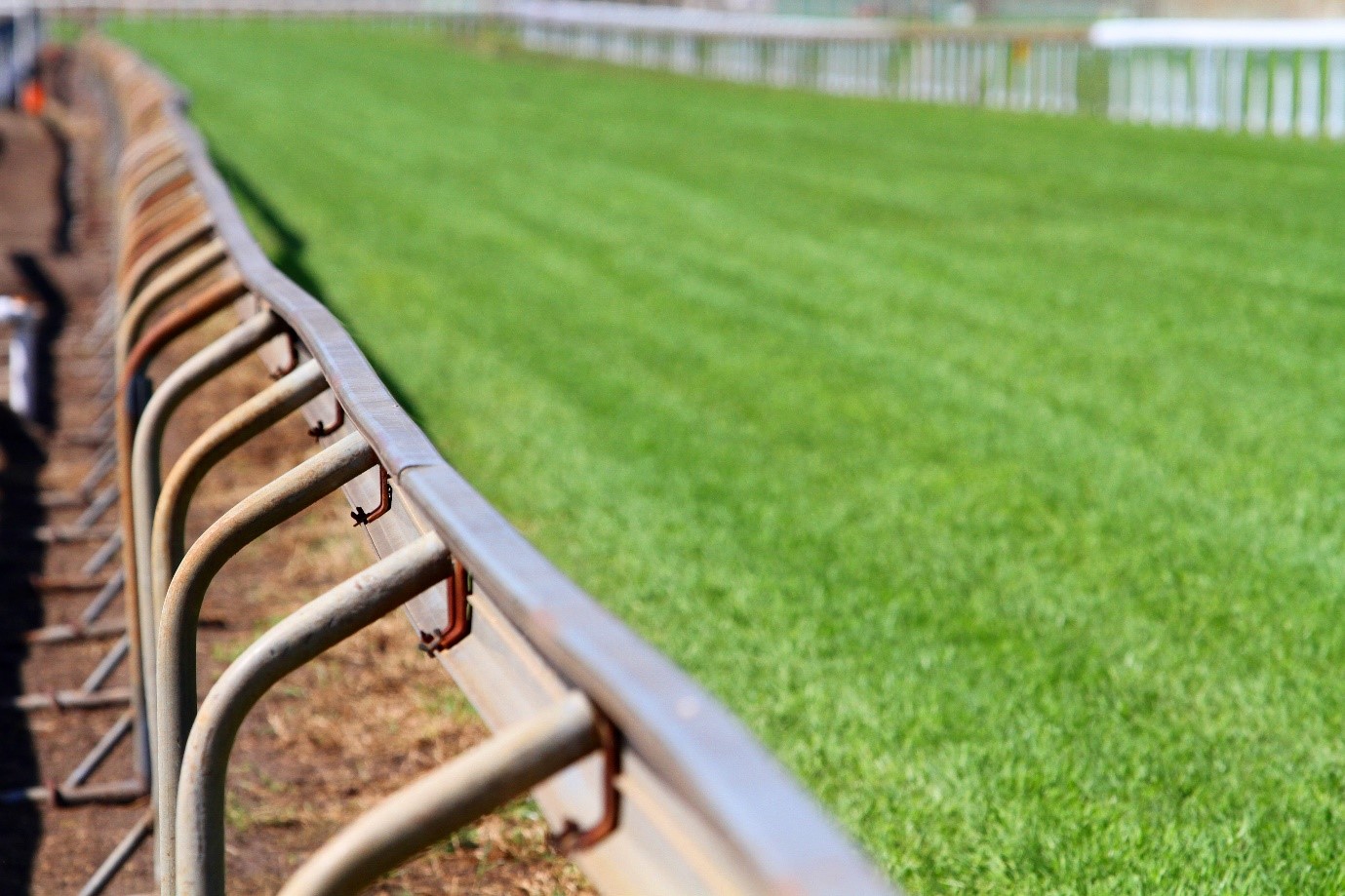 The racing world has been in limbo for the past couple of months, as the coronavirus outbreak and subsequent social distancing and lockdown measures to prevent its spread have forced the vast majority of sporting events to be put on hold. It meant that the Grand National, one of the most anticipated days in the sporting calendar, was canceled, with a virtual running of the race held in its stead.

But as Britain emerges from the peak of the virus, it looks as though horse racing will be set to recommence in June. Although the jumps season was ended, there are plenty of big events in the flat racing calendar to be carried out, and although many of these have had to be rescheduled, there is every hope that all the big showpiece races will be held, even if they are forced to be held behind closed doors.

Among the biggest of these is the 2,000 Guineas at Newmarket. Steeped in history, the race has been run since 1809 and has featured some big and famous names in the annals of its list of past winners. Both it and the 1,000 Guineas were scheduled to be held in the first weekend of May, but naturally, a rethink was needed, and although no dates have yet been confirmed, it is expected that the two races will indeed be run at some stage in the near future.

While we wait for confirmation on when the famous old race will take place and for the odds to appear on Betfair, let’s take a quick look back at the last five editions of the 2,000 Guineas.

The 2015 edition of the 2,000 Guineas saw Gleneagles race to victory, ridden by Ryan Moore and trained by the indomitable Aidan O’Brien, whose name has featured prominently in the 2,000 Guineas over the last few years. It was a battling performance, as Gleneagles held off the strong challenge of Ivawood to deliver on his pre-race odds of 2/5.

One of the most famous names in horse racing made all the headlines at the 2016 2,000 Guineas, as the legendary Frankie Dettori rode Galileo Gold to victory. It was a sweet moment for Dettori, and for his legions of fans, as the 14/1 shot upset the odds slightly to secure a precious win for Dettori. He had been riding the crest of a wave at that time, and the Newmarket triumph was just another reason why he is such a revered figure in the sport.

Aidan O’Brien was the winning trainer again in 2017, and once again Ryan Moore was in the saddle as the pair reclaimed their crown. It was a record-breaking eighth win in the Classic for the trainer, as Churchill produced a fine display to claim victory and a memorable victory soaked in emotion for trainer and jockey alike.

While O’Brien was still at the forefront a year later, it was his son Donnacha who gave a fine performance on Saxon Warrior to earn a father-son winning combination. Saxon Warrior showed his qualities to overcome surprise 50/1 challenger Tip Two Win and the pre-race favourite Masar to earn the title for the O’Briens.

History repeated itself last year, as Aidan and Donnacha O’Brien secured the victory once again, this time on the superbly named Magna Grecia. The name translates to ‘Great Greece’ and it was certainly a great performance from horse and jockey alike, to give Aidan his 10th victory in the race as a trainer, and a second in quick succession for young Donnacha.