Is American Football Followed Outside the US?

Football is as American as apple pie, but it is popular outside the States? We took a closer look at how people around the world react to this epic sport.

American football is obviously one of the biggest sports in the USA. It is played by many people throughout the country, and even more attend matches from high school level all the way up to the big professional leagues. However, there is always a question as to whether or not American football is followed abroad. Let’s take a look at the extent to which other countries follow American football. 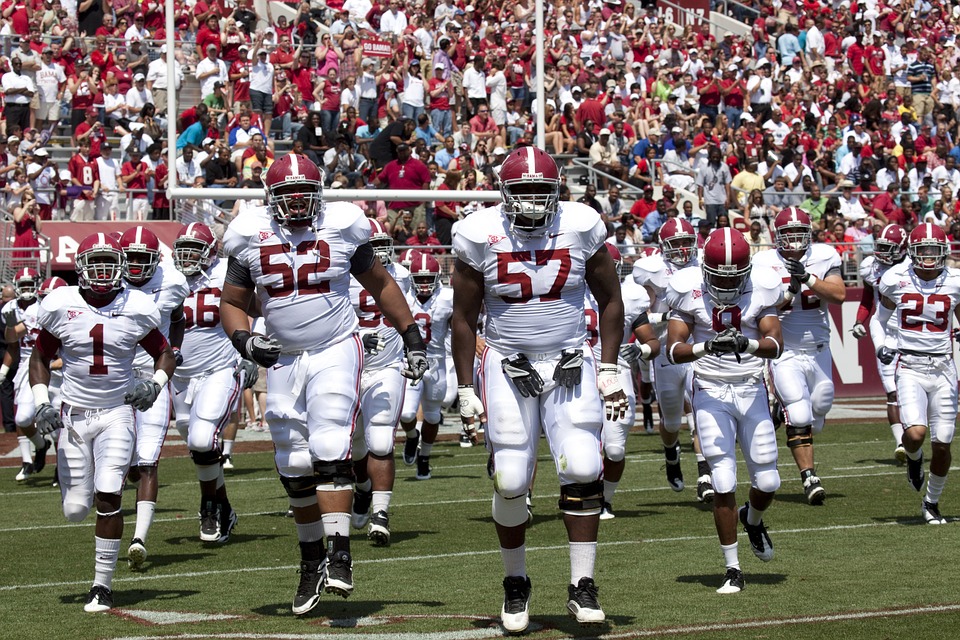 Though the vast majority of American football teams are to be found in the USA, that does not mean that you won’t find any abroad. There are, in fact, several football teams in other countries. For example, the London Blitz is just one of the teams that you can find that play the sport in the UK.

You can also find this sport being played at several universities outside of the US. Big universities tend to offer a diverse range of sports for their players to try. As a result, it is not uncommon to find an American football team amongst soccer, basketball, and rugby.

Even if they don’t play it, there are many around the world who still tune in to watch matches where they can. Many of the big international sports channels broadcast American football in some capacity for their viewers to enjoy. Some households are even able to get channels such as ESPN, which allows them to watch games alongside Americans.

The other big broadcast is the Super Bowl. This is one of the biggest sporting events in the world, after all, so it is not surprising that you will find broadcasts of this game across many countries regardless of time zones. Whether someone is checking out the odds of their favourite team on this site, or they are headed to a bar to watch the broadcast, there will be a way for them to tune in and enjoy some of the finest American football they could hope to watch.

Much of the world follows American culture in some way. Thanks to the many TV shows and films that come out of the States, you will often find that there are many people who are aware of American football in some capacity even if they have not watched a game. For example, many are aware that the quarterback is one of the most important and prestigious positions on the field.

As a result, you can often find that many tourists want to attend a game day at some point if they visit a city with a major team. It is an accessible way to enjoy one of the best parts of American culture.

So, is American football followed around the world? While love for this game might not be as intense as it is in the USA, there are many who are aware of football and follow it to some degree. It is a great sport, and its worldwide following only helps to cement that.