Looking Back at the NFL’s Top Four Seeds 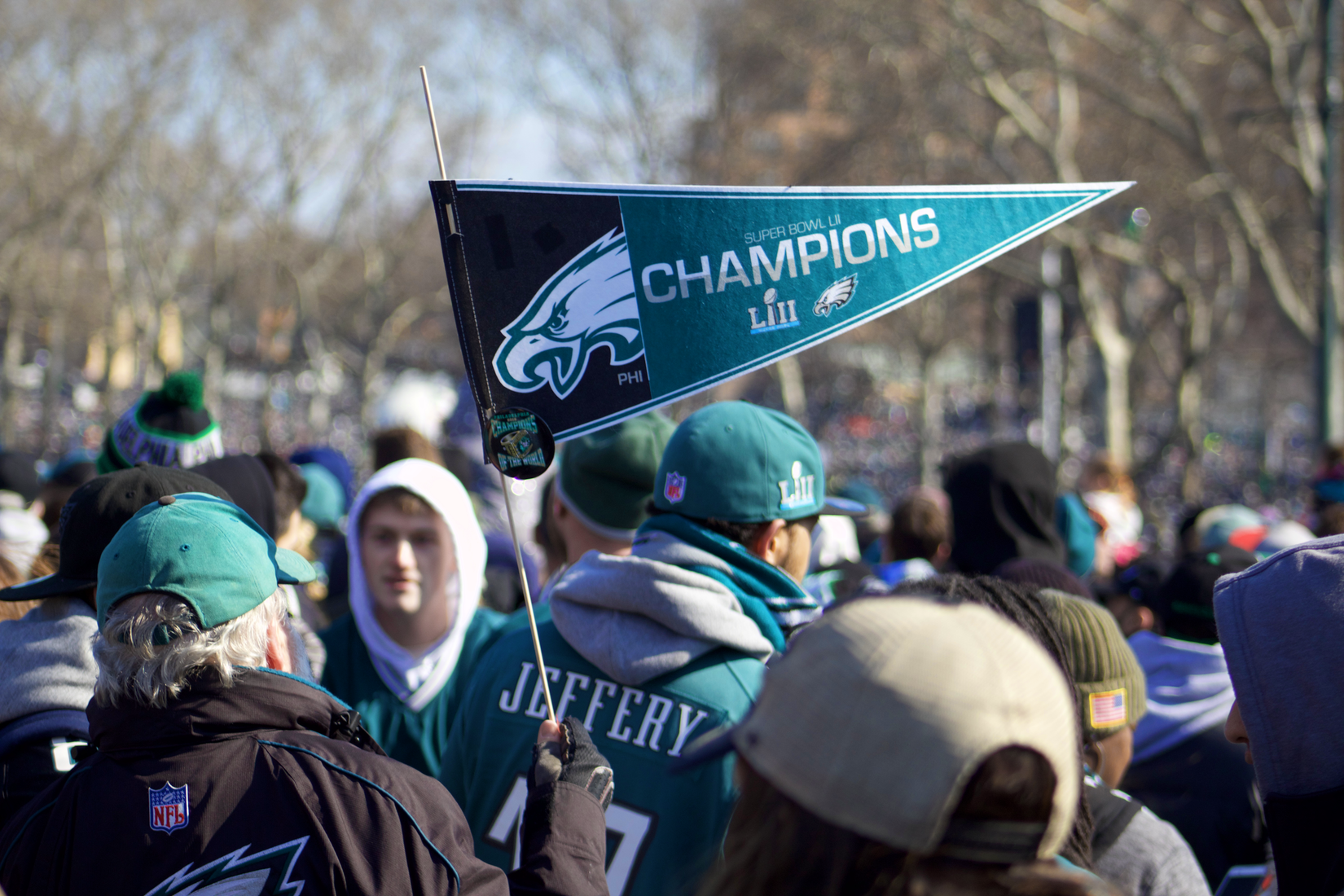 Super Bowl LIV was an unforgettable treat for NFL fans everywhere. Played by the Kansas City Chiefs and the San Francisco 49ers, the game had all the great trappings that truly make the Super Bowl ‘Sunday Funday’.

The first half of Super Bowl LIV saw Chiefs quarterback Patrick Mahomes rush for a touchdown, and a subsequent interception by defensive back Bashaud Breeland saw the Chiefs take a short-lived 10-3 lead. A 15-yard touchdown by 49er fullback Kyle Juszczyk left both teams tied at 10 for the half-time break.

The second half, much like the first, saw a grueling and evenly-matched battle between two teams at the top of their game. The second half of the Super Bowl saw 49ers Raheem Mostert and the aforementioned Juszczyk push the 49ers ahead with a 20-10 lead. But Mahomes wasn’t done battling; he pushed 44 yards before sending a clean pass to tight end Travis Kelce.

With only 2:44 remaining in the game, Mahomes threw another touchdown pass that saw the Chiefs taken a 4-point lead (24-20). And so it went. Following another drive led by Mahomes, the Chiefs managed to solidify their lead with 1:22 left in the game and a winning score of 31-20.

Not only was it a nail-biter, but it was a hard-earned and necessary win for the Chiefs that ended a half-century Super Bowl title drought for the franchise.

Needless to say, fans of both of the Chiefs and the 49ers are eager for a rematch—but they aren’t the only ones. Now that Super Bowl LV futures odds are in, it’s time to take a closer look at the top four teams seeded for next year’s title: reigning champs Kansas City Chiefs, last year’s losers the San Francisco 49ers, the Baltimore Ravens, and the New Orleans Saints.

While each team has posted a winning record in the past few years, the NFL recently celebrated its centennial, which means each franchise has plenty of history to root through and root for. 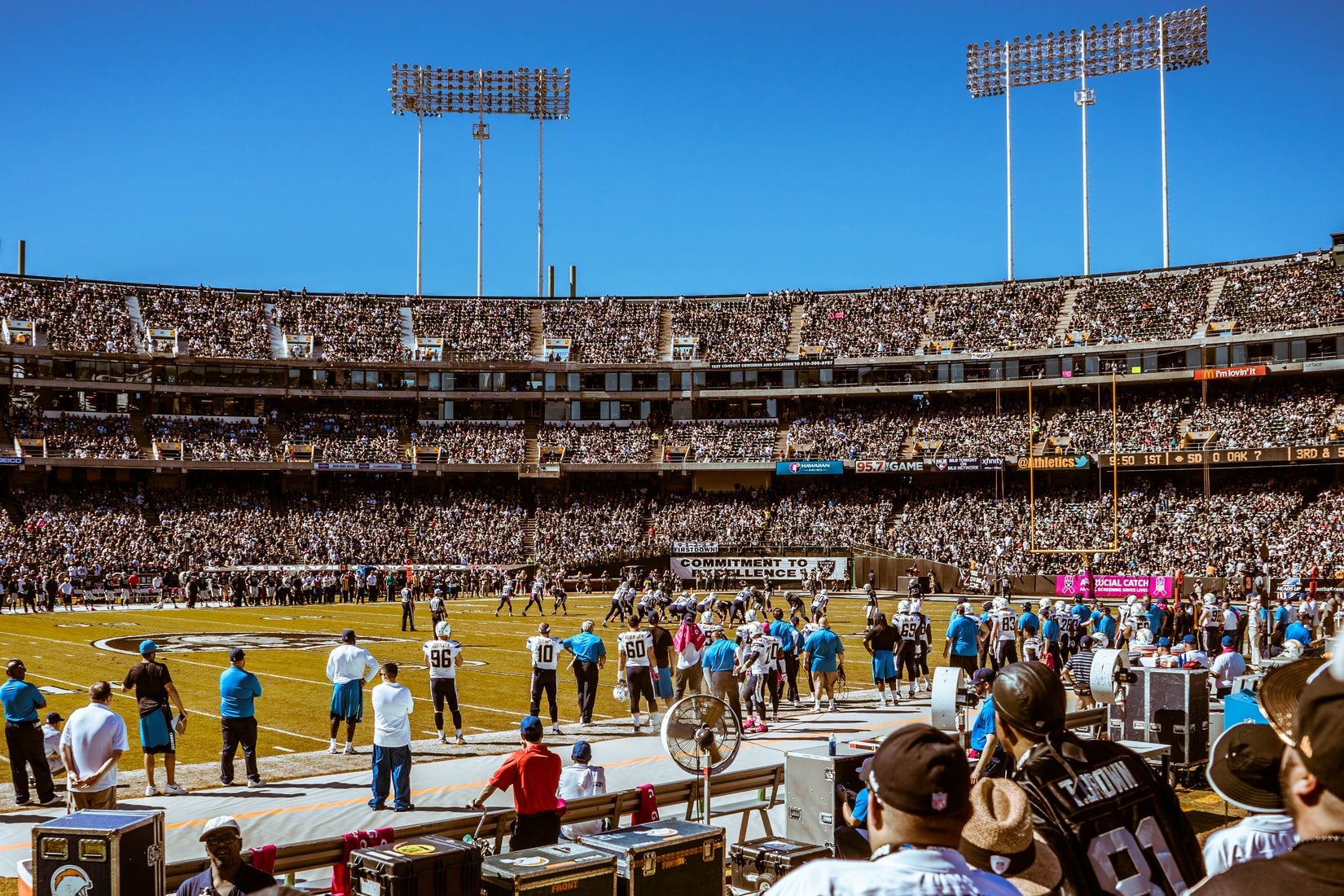 Without a doubt, the Super Bowl LIV game stands as Kansas City’s highlight of the century—especially given the team’s extended absence from playoff and Super Bowl games. With Mahomes as their infallible quarterback, the franchise looks primed for an unstoppable rise within the AFC, if not the NFL as a whole.

However, there are a few more Chiefs highlights worth mentioning. The Chiefs victory at Super Bowl LIV may only be their second, but it certainly isn’t the only Sunday Funday performance worth remembering. The Chiefs win at Super Bowl IV back in the 1960s featured the most famous play in Chiefs history: the toss power trap.

At the time of the Super Bowl, the toss power trap play hadn’t been a big hit throughout the season, and head coach Hank Stram was going out on a limb calling on this play at a third-and-goal line of scrimmage. However, the play paid off and saw the Kansas City Chiefs take their first Super Bowl title—but that wasn’t the only memorable part of the play given the vibrant reaction by Stram following its success.

No stranger to taking home Super Bowl titles in the 21st century, the Baltimore Ravens tend to be consistent contenders when it comes to not only the AFC North, but the NFL entirely. This is especially impressive considering the team was an expansion franchise given the go-ahead in just 1996.

Given their penchant for taking Super Bowl titles, it stands to mention their 34-7 obliteration of the New York Giants in Super Bowl XXXV. Their defense from this season is still considered one of the best in NFL history. They managed to hold the Giants offense to 152 yards in total, with all sixteen of the Giants offensive possessions ending in either punts or interceptions. In fact, the victory saw linebacker Ray Lewis become the second NFL linebacker in history to take a Super Bowl MVP award. 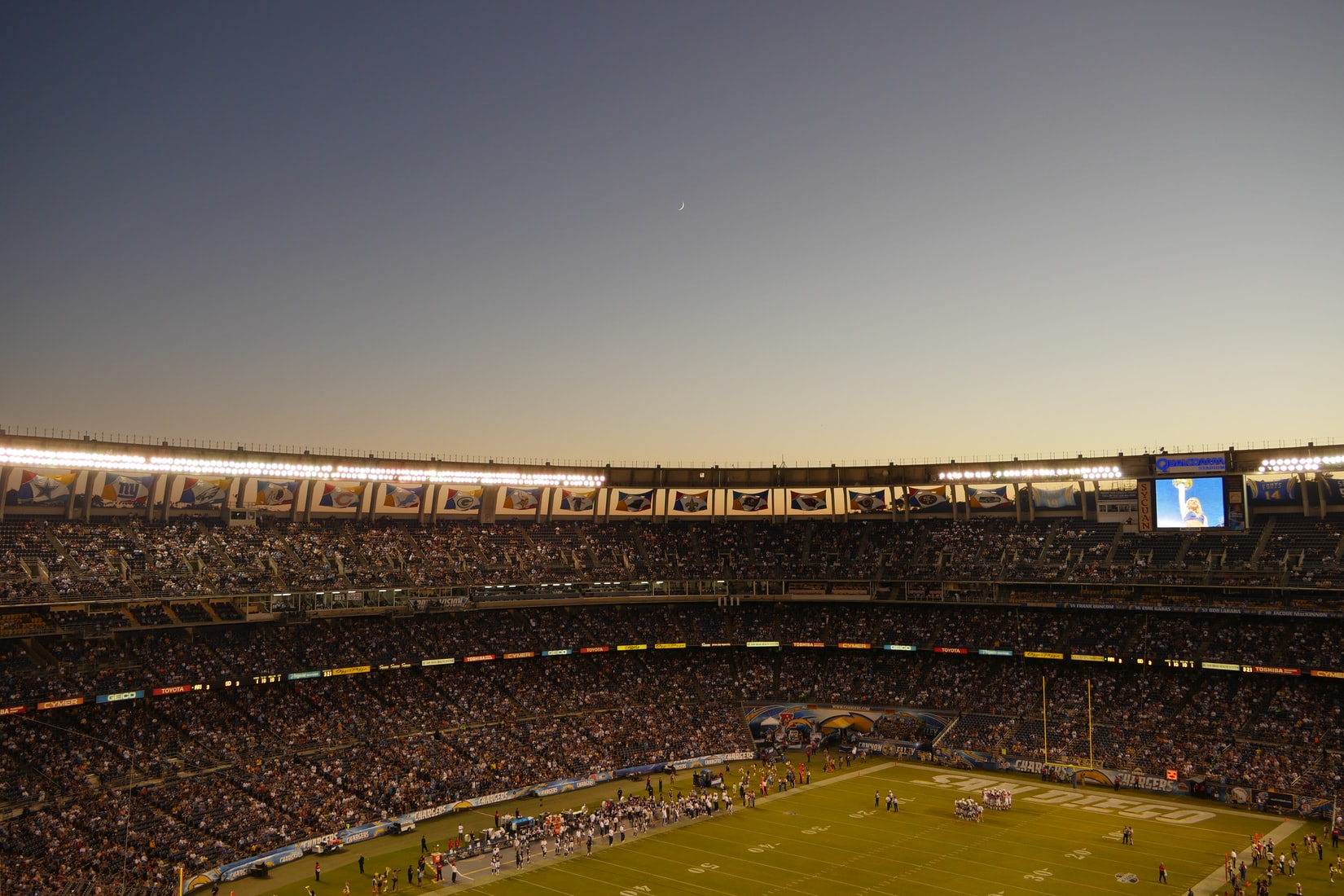 Like others on the list, the San Francisco 49ers top moment in history is plucked from the franchise’s first Super Bowl win at Super Bowl XVI (1981). Known simply as ‘the catch’, the play run by one of the all-time greatest quarterbacks, Joe Montana, is widely celebrated by all football pundits.

Preceded by an equally 90-yard push, ‘the catch’ describes the game-winning play that Montana led right before the game ended. With few timeouts remaining, the 49ers’ opponent led with 7 points. Only yards from the end line, Joe Montana rolled right and looked up with few prospects in the end zone. However, a leaping Dwight Clark managed to hold onto Montana’s pass. Following a field goal, the 49ers barely hedged past the Colts, winning the Super Bowl by a single point at 28-27.

As an NFL team with a solid following of fanatical fans and deep cultural ties to its city, rooting for the New Orleans Saints often just feels good. Unfortunately, the franchise only has a single Super Bowl win under its belt: Super Bowl XLIV (2009). For the talent and zeal behind the team, and considering their performance in the NFC South and ample division titles, the Saints need to dig deep to cash in on their hard work and talent.

Much like the 49ers and the Chiefs, one of the Saints’ standout moments comes from their first and only Super Bowl win. Down by four points and nearing the end of the game, prospects didn’t look great for the Saints.

However, an interception by cornerback Tracy Porter changed the game. Porter, who’d been studying film footage from the Colts, recognized a play the Colts were about to run and was able to intercept a pass meant for Reggie Wayne.

The interception led to a 74-yard run that ended with a winning touchdown. However, this wasn’t Porter’s first major interception. In fact, it was a similar interception that helped the Saints defeat the Minnesota Vikings to advance to Super Bowl XLIV in the first place.

You may like to check out GameDayr.com for their review on Fanduel.