The recent massive 14-1 victory over the Baltimore Orioles will live long in the hearts of all Mets fans. Not only was it an outstanding team performance, but it will have done wonders for the morale of a team that has had more than its fair share of problems in recent months.

This being the New York Mets, there will always be a few naysayers and Pete Alonso’s accusations against the MLB aren’t going to win him too many fans. But on the whole, it’s been a rapid turnaround for a team that has been beset by many injuries to key players.

As a result, it’s little surprise to find that the Mets are rising up the sportsbooks’ odds to claim that long-awaited National League title. But there are plenty of games to come and so what could stand in the way of Luis Rojas guiding his team to victory? 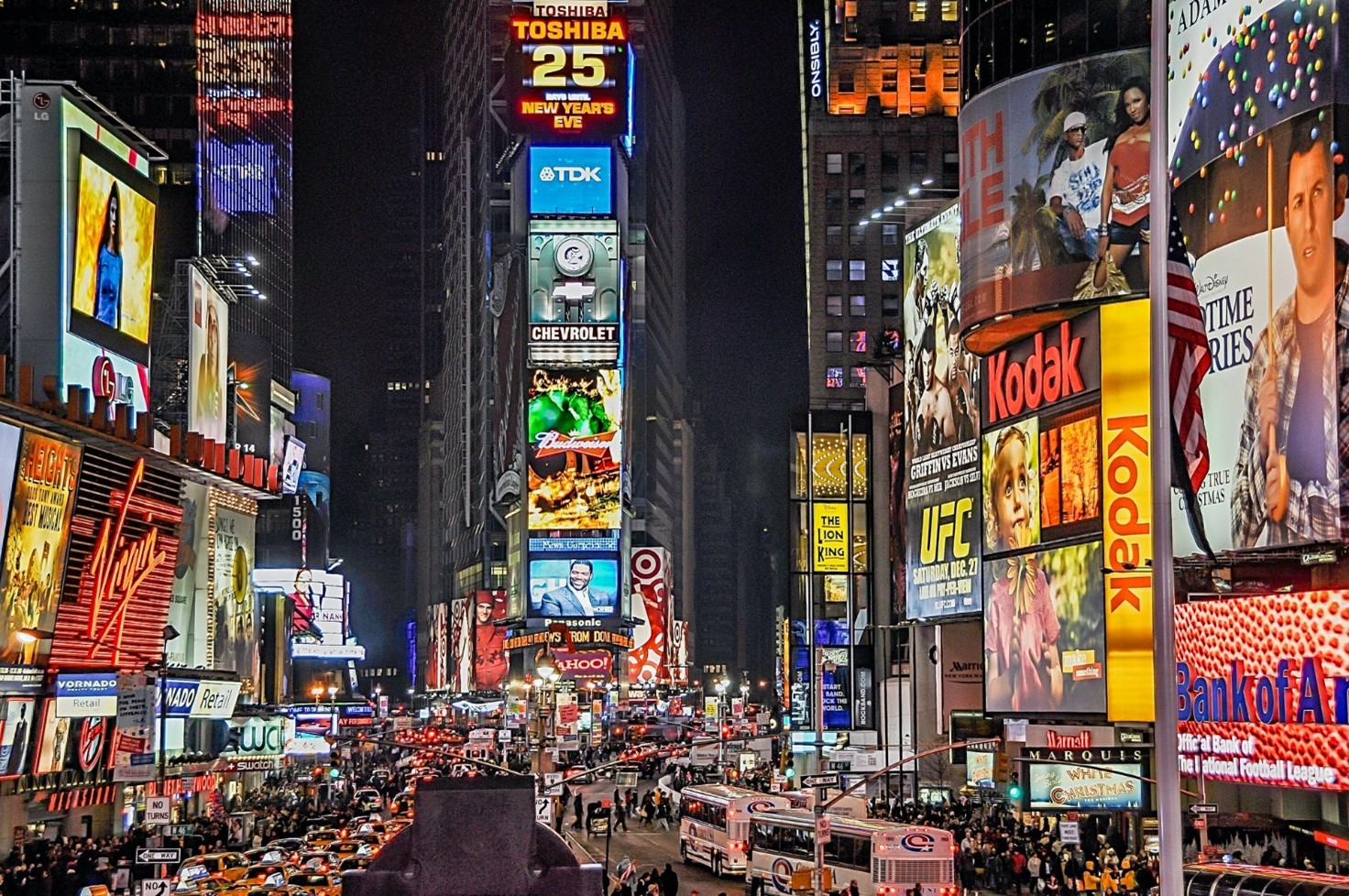 It’s fair to say that any sporting organization will have its ups and downs. But it’s also true that the Mets have had a pretty barren run of form recently. While fans were given a glimmer of hope with that third place in 2019, it’s been a prevailing feeling of things being underwhelming.

As such, even the most ardent of Mets fans would be surprised to see the team in third place in the odds to claim the National League title. After all, odds are only ever based on past form, and you wouldn’t get any of the tips at www.horsebetting.com/tips/ recommending that you bet on a horse that failed to win over the past five years.

But it seems that things are definitely improving at the Mets. The addition of Pete Alonso to become first-baseman looks to be an inspired move and there was little doubting the fact that he would go on to win the Rookie of the Year accolade just a couple of years ago after his record-breaking 53 home runs. 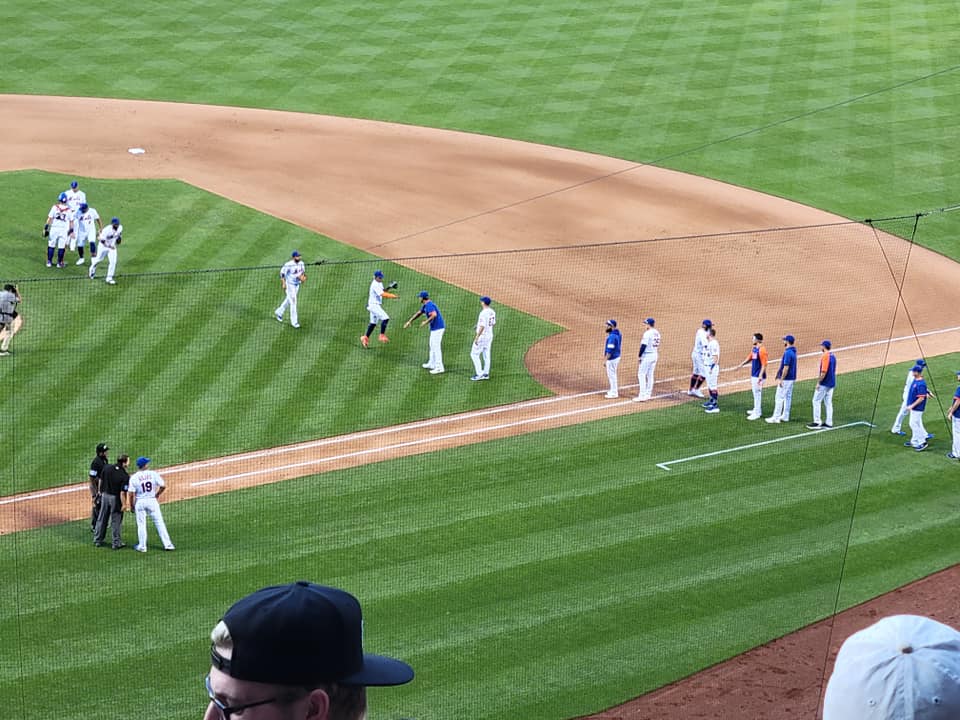 Can the Mets edge past the Dodgers and the Padres?

All Mets fans will recognize that this is a team that can sometimes put in some strong results, but then throw it away when the pressure gets too much. After all, it’s been 35 long years since the Mets last claimed a World Series title.

However, there’s a new feeling at the Mets at the moment. Much of this could be down to the recent acquisition of the MLB team by Steve Cohen in October 2020. This certainly galvanized the atmosphere behind the scenes, and hopes have been high that the Mets might be ready to turn the corner on what’s been a disappointing few seasons.

Much depends on what happens when the Mets play the Padres this weekend. It’s going to be a real test for Rojas’ team as the Padres are deservedly above the Mets in the odds to claim the National League title.

If the Mets can claim anything from the Padres, then they should be looking forward to a relatively easy run of games against the likes of the Cubs and the Nationals. But it’s the meeting between the Mets and the Dodgers on August 14 that could really decide what happens in the National League.

The Dodgers have just come off another resounding victory over the Cardinals and are most people’s favorites to win the league. However, no team is perfect and with Alonso in the ranks, the Mets might have what it takes to pull off a shock result against the Dodgers. Whatever happens, it looks like things are finally looking up for the Mets.