With the announcement of Ricardo Pepi’s potential move to the Bundesliga come January in the winter transfer window, Major League Soccer side FC Dallas will become the most recent club to export a top talent to the exquisite green fields of Europe.

The North American league has long been considered as a place of retirement for several top names in their twilight years – from David Villa and Ricardo Kaka to Gonzalo Higuain and Thierry Henry – the list is huge. 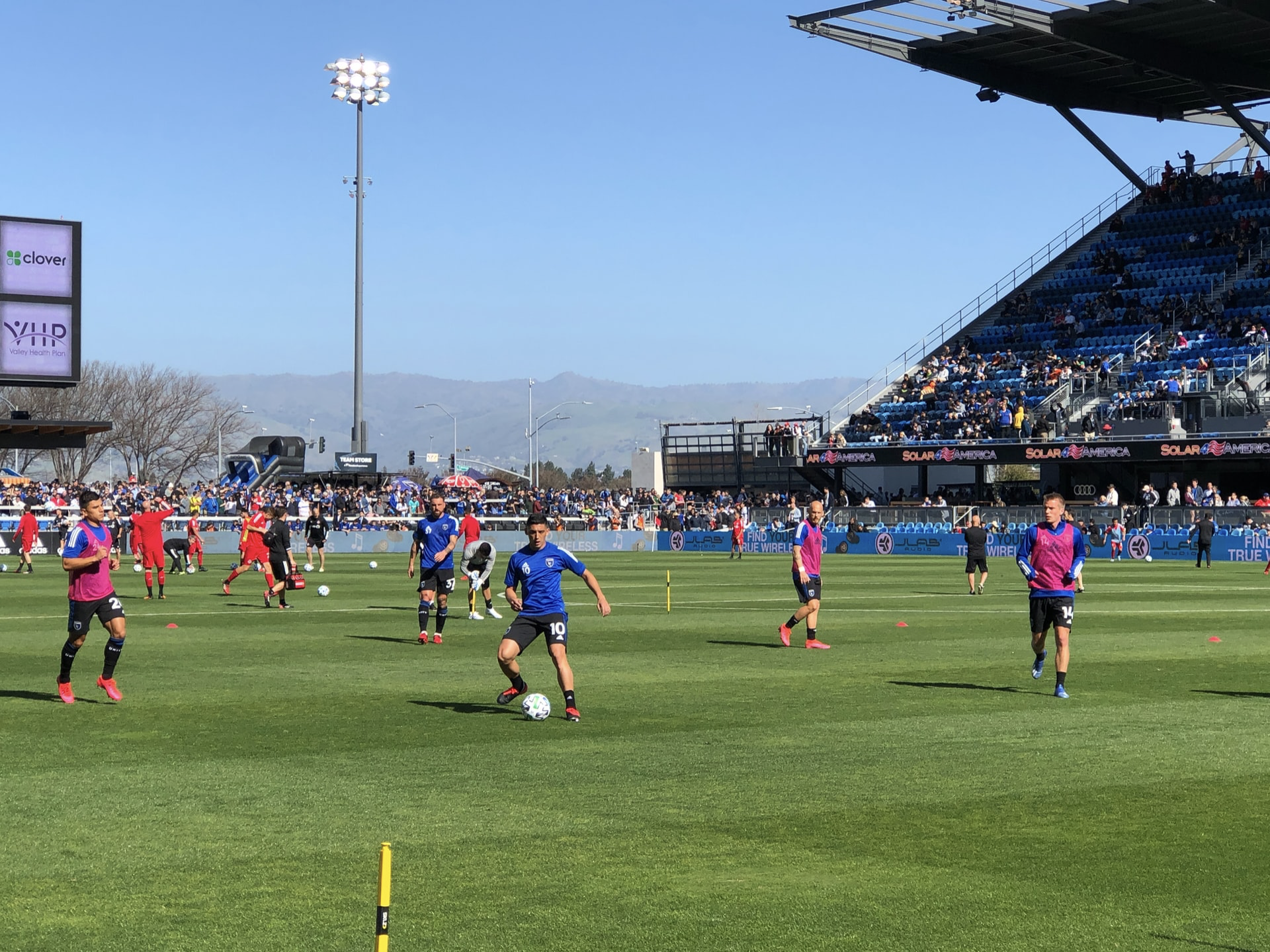 Photo by Soccer Blur on Unsplash

However, in more recent years, MLS has transitioned into a league that can stand for itself – capable of producing classy players who have moved across the Atlantic to fulfill the European dream.

In the past year or so, there have been almost a dozen young players who have swapped their respective MLS careers for a head start in Europe. Here, we look at a handful of players who have become high-profile names in the football market after their cross-continent journey.

The first player born in the 21st century to feature in MLS, Davies was always touted for great glory – and that is exactly what he experienced shortly after moving to the Bundesliga in 2019 with Bayern Munich. He won the Bundesliga and the DFB Pokal in his inaugural season, before helping Bayern steamroll past opponents in next season’s sextuple-winning team with great efficiency on the left wing.

CEO Karl-Heinz Rummenigge even touted the Canadian full-back to ‘take care of Lionel Messi’ before the Bavarians secured the historic 8-2 victory against Barcelona in the one-off Champions League quarterfinal in 2020.

Although not purely a MLS talent, Christian Pulisic’s roots take him far back to American amateur clubs Michigan Rush and PA Classics. The USMNT star made a quick early switch to the youth teams of Borussia Dortmund at the tender age of 16 and since then hasn’t looked back – forging his career in Europe.

The mercurial forward managed to grab the attention of then Dortmund manager Thomas Tuchel with his superior dribbling skills, quick pace and calm personality. He most recently helped Chelsea secure the Champions League title last season.

A product of Manchester United’ youth academy, English footballer Jack Harrison began his professional playing career at New York City FC – after being drafted as the number one pick of the 2016 MLS SuperDraft. After two seasons and 60 appearances, Harrison moved back to England with Manchester City, where he could not kick-off his Premier League career due to competition.

However, the left-footed forward is now a regular part of Marcelo Bielsa’s Leeds United, where he already has notched in 130 appearances.

The central midfielder has become a high-profile name in the European market, most recently garnering the attention of Premier League giants Manchester United, where new assistant boss Chris Armas is said to be an admirer of the versatile American. He started his career with New York Red Bulls, before jumping ship to Germany with RB Leipzig.

At the tender age of 22, Adams already possesses 21 USMNT appearances, having made his national team debut at just 18 years old.

Known for his versatility as a midfielder since a very young age, McKennie was discovered as a 11-year-old at FC Dalles, where he ended up spending seven years. Having moved to Schalke at just 18, he was promoted to the first-team in under a year – going on to fulfill four successful development years.

He moved to Juventus in 2020 and became the Italian club’s first American footballer. Although he has put in some commendable performances for the Bianconeri, a move away from Italy looks highly likely, and several top clubs are in pursuit of the youngster.

Statistics via sports betting companies dictate Bundesliga as clear winners among the top five European leagues – ahead of La Liga, Serie A, Ligue 1 and Premier League – in terms of acquiring top talent from MLS. Few notable players who have moved to the German top-tier are Carlos Gruezo (FC Augsburg), Chris Richards (TSG Hoffenheim, on loan from Bayern Munich), Matthew Hoppe (Schalke 04) and Josh Sargent (Werder Bremen), among others.

With the aforementioned resource, one can gain a deeper understanding of betting markets and nuances of placing one’s hands. Players, whether old or new, can also benefit from the added advantage of bonuses and rewards such as free bets, loyalty points, and accumulator schemes.

MLS is enroute to becoming one of the most watched football leagues in the world and it is to the credit of North America’s growing prowess in the sport.