MLS: The likely contenders for the MLS is Back Tournament 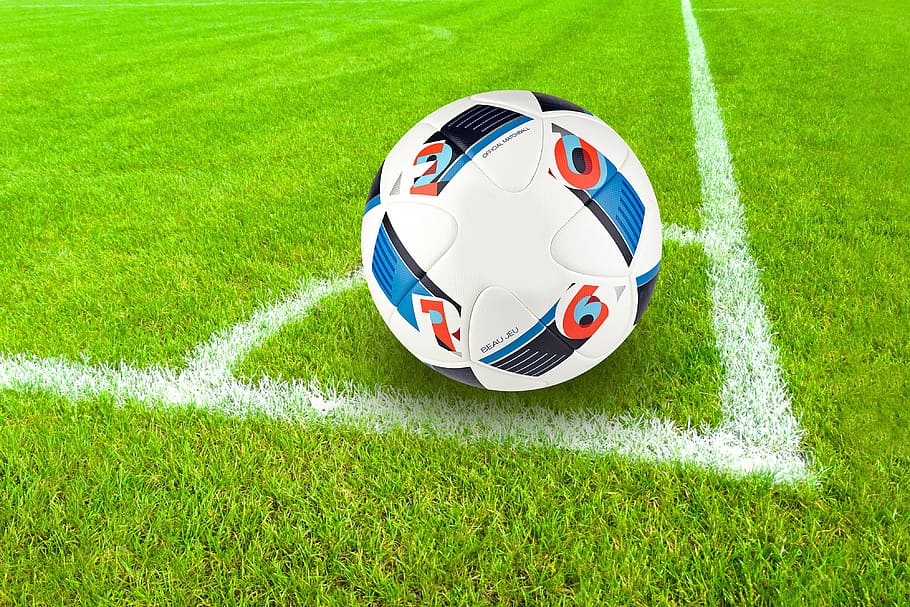 We’re just a matter of hours away from the resumption of professional soccer in the United States. The MLS is Back Tournament will celebrate the return to action of all 26 Major League Soccer (MLS) franchises, who will be competing against each other in an event staged at the ESPN Wide World of Sports Complex at Walt Disney World Florida. The winner of the event, which concludes on August 11, will secure automatic qualification for next year’s CONCACAF Champions League.

The event will certainly raise the profile of the MLS while other sports take their time to kick-start. MLS broadcasters like FOX Sports now also have their own sports betting platform at FOX Bet, which offers daily content on major leagues, as well as bet boosts and custom bets for MLS fans in three US states where betting is legalized – Pennsylvania, Colorado and New Jersey. With this in mind, now is the ideal opportunity to preview the tournament and assess the likely favorites for the MLS is Back Tournament in the eyes of sportsbooks. 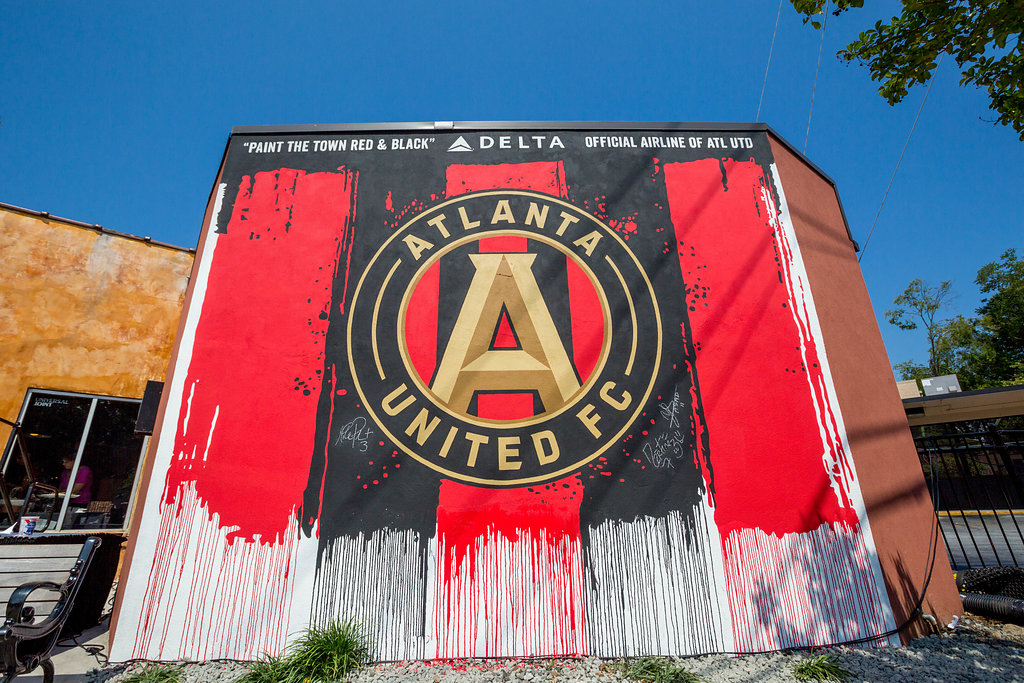 There’s no doubt that Atlanta United were hugely indebted to striker Josef Martinez for their recent success. One of the newest MLS franchises, they bagged the MLS Cup in 2018, defeating Portland Timbers to win their first MLS championship in only their second season in the league. It was a big deal for the city of Atlanta, which hadn’t won a major league sports title since the Braves’ MLB World Series success in 1995.

Atlanta, now coached by Dutch icon Frank de Boer, will be a major threat in Orlando but they will be blunted in attack by the ACL knee injury to Josef Martinez, effectively ruling him out for the rest of 2020. They are fortunate to have had time to plan for the Venezuelan’s absence ahead of the MLS is Back Tournament.

Toronto FC: One of six seeded teams for the group stage

Canadian giants Toronto FC have been given a relatively comfortable draw in the group stage of the MLS is Back Tournament. Their runner-up finish in the 2019 MLS has meant that Toronto are one of six seeded teams at this stage of the competition. Stephen Mulvoy predicted that Toronto would have finished second in the MLS again in 2020, so the seeding is a fair call by the tournament organizers.

The return of American powerhouse forward Jozy Altidore is a welcome boost to the Toronto side. The biggest storyline involving Toronto during the group stage will be the match-up with Canadian rivals Montreal Impact. The Impact hired French icon Thierry Henry as their new manager for 2020 and given Henry’s managerial track record has not yet set the world alight, there will be renewed pressure on him to succeed with Montreal. If Toronto can get past the group stage they will be dangerous opponents for anyone.

It’s fair to say that the New York Red Bulls are almost always there, or thereabouts when it comes to winning big tournaments, but very rarely do they find that winning formula. In fact, they have failed to reach an MLS Cup final since 2008. Nevertheless, they remain one of the more feared franchises in the MLS, thanks largely to consistent team selection and continuity of tactics.

Although the Red Bulls only have two Designated Players of late, they still have plenty of experience across the field. Danish scoring sensation Mathias Jorgensen has shone since his move from OB in Denmark, and it will be fascinating to watch the 19-year-old’s development during this tournament.

Los Angeles FC: Looking to build on a fantastic 2019

Last season was no doubt a major step forward for Los Angeles FC. They won the Western Conference for the first time in their five-year history, but were unable to follow that up with an MLS Cup victory, losing in the Western Conference Final to Seattle Sounders. Nevertheless, LA FC have plenty in their locker to go one further in the MLS is Back Tournament.

The scoop of Carlos Vela and Uruguayan duo Diego Rossi and Brian Rodriguez has lit up the Banc of California Stadium on multiple occasions. Meanwhile Bradley Wright-Phillips is also a proven goalscorer at MLS level. Bob Bradley’s men should be a force to be reckoned with.