NBA All-Star Game 2022: Everything You Need To Know 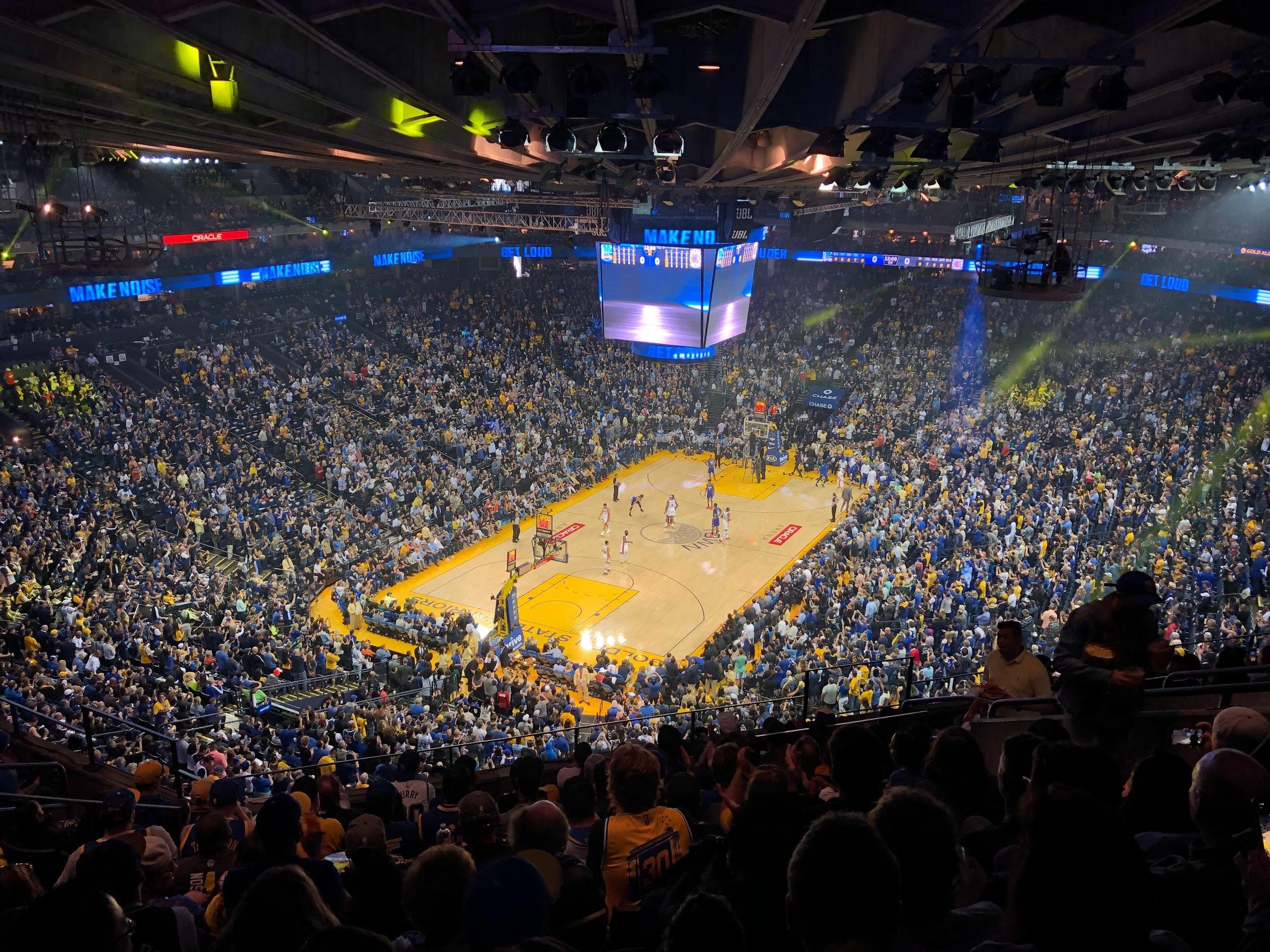 If there is any basketball game you would not want to miss, it is the NBA All-Star Game. This is because apart from the thrills and excitement the game will provide, you would also have the opportunity to do some betting on NBA point spreads.

The 71st edition of the NBA All-Star Game was played on the 20th of February 2022 at the Rocket Mortgage FieldHouse. You guessed right – the Cleveland Cavaliers were the host. This is the third time the Cavaliers hosted an All-Star Game. This year’s All-Star Game showcased talents grouped into Team Durant and Team LeBron. Here is all you need to know about the matchup.

As it has always been in previous years, the 2022 NBA All-Star Game was selected through a voting process done by fans, media, and current NBA players. The two players from each conference with the highest votes were named team captains. The captains, in this case, happened to be LeBron James (Los Angeles Lakers) and Kevin Durant (Brooklyn Nets), hence the team names.

Here are the lineups for both teams.

Reserves: On the Team Durant reserve list, we had; Zach LaVine of the Chicago Bulls, LaMelo Ball (Charlotte Hornets), and Dejounte Murray (San Antonio Spurs). Other players on the list are Karl-Anthony Towns of Minnesota Timberwolves, Devin Booker of Phoenix Suns, and Rudy Gobert of Utah Jazz. You should also note that LaMelo Ball and Dejounte Murray were injury replacements for Kevin Durant and Draymond Green.

The Game’s Rules and Format

The 2022 All-Star Game used the same format which was introduced from the 2020 edition – a target score will decide the contest. Both teams will play for three quarters, 12 minutes each in this format.

After playing for three quarters, the team that scores more points of the two will receive a cash prize. This cash prize is usually donated to charity.

After the three quarters, both teams will now play an untimed fourth quarter but will end when one team reaches or exceeds the target score. The target score is usually decided at the end of the third quarter and is 24 plus the leading team’s score. The number 24 was selected in honor of Kobe Bryant, who wore the number 24 for the final ten years of his NBA career.

Significant Highlights of the Game

Since Team LeBron triumphed over Team Durant 170 to 150 in Atlanta last year, it was expected that Team Durant would put up more of a fight this year. To be frank, they did put up a good fight, but they ended up losing 160 to 163, all thanks to LeBron James’ last moment’s fadeaway jumper.

This is the fifth consecutive All-Star Game win for Team LeBron; they must be doing something right. Anyways, here are some major highlights of the game:

Steph Curry, the Man With the Shots

By the end of the game, Curry had scored 50 points with 15 triples – becoming the MVP in the process.

The Memphis Grizzlies star, Ja Morant, was also out that night, showing everyone moments to remember in dunk contests. He kept slamming, which is not a shocker since he has been at it all season long.

On the other hand, Zach saw Morant’s dunk and decided to remind everyone that he also got a few tricks up his sleeves. The slam dunk contest showcased by the duo that night was similar to something called the 2016 NBA slam dunk contest.

With all the dunk contests, Curry’s performance, and King LeBron announcing his appearance with his signature moves, the NBA All-Star game 2022 was truly a very thrilling game.

Sincerely, all All-Star games are exciting, only that the excitement gets on different levels annually. We only hope next year’s All-Star game promises more or at least offers as much excitement as we have experienced this year.

The 2022 NBA All-Star Game was a great spectacle. Here is the recap of a truly thrilling event.