With the coronavirus pandemic creating a cascading crisis worldwide for much of 2020 so far, major league sports were effectively mothballed as organizers aimed to keep fans and professional athletes safe.

This has left millions of people bereft of their favorite pastime and passion, which is all the more frustrating given that sports betting has only recently been legitimized in many states. You can find out about the evolution of sports betting in New Jersey at betting.us, and appreciate that COVID-19 has disrupted this industry just as it was gaining mainstream momentum.

The good news is that there is a light at the end of the tunnel for fans of major league sports, as well as for those who enjoy wagering on the outcomes of games. Here is a look at the current state of play and how the reintroduction of some of the world’s biggest leagues and events will be handled in the near future. 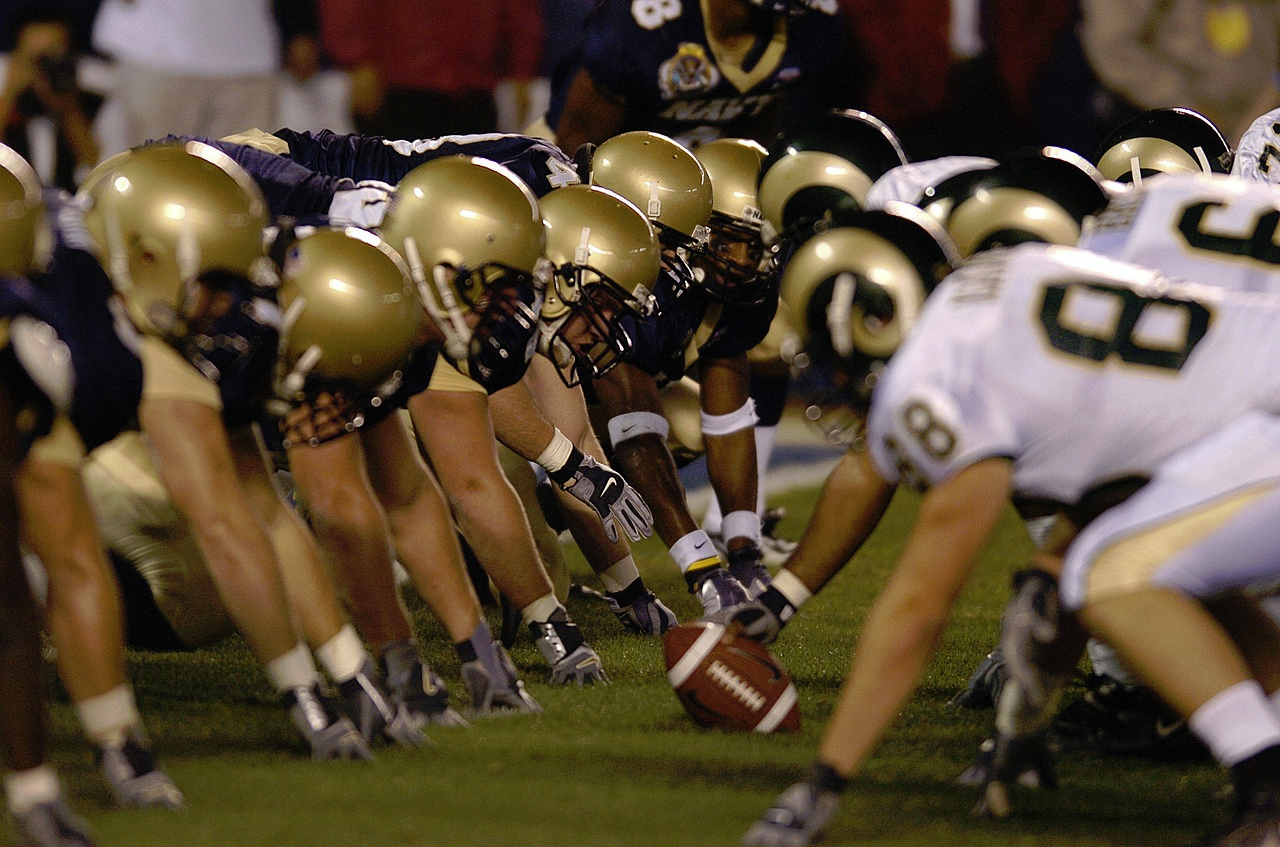 In the early days and weeks of the pandemic, it was difficult for anyone to be certain about when professional sporting leagues would be able to get back underway. This was partly a result of the uncertainty surrounding how long the crisis would last, while also being due to decision-makers having to come up with new ways of hosting games in an era when having thousands of people in an enclosed space was no longer feasible.

Today, things have changed significantly and a number of leagues are either known to be returning on a specific date, or set to get underway barring any serious alterations to the current state of affairs.

The NFL, for example, is still currently planned to start its new season on September 10, with the first game seeing the Houston Texans taking on the Kansas City Chiefs. With less than three months to go until kick-off, hopes are high amongst fans that this face-off will go ahead as planned.

The NBA has an even more imminent date for its first post-pandemic showdown, with a variety of teams set to hit the court in competitive play on July 31 if everything goes according to plan in the interim.

Meanwhile Major League Baseball will reportedly begin a season of 89 games, with this curtailed schedule accounting for the delayed start to the season that came about specifically because of the concerns surrounding COVID-19.

Major League Soccer is returning sooner than almost any other professional sport, with teams from across the country set to participate in a tournament beginning on July 8 that will officially usher in the resumption of normal play.

Other sports, such as MMA and NASCAR, have already seen live events resume, although these are unique in that they do not pose the same risks to athletes as team sports.

One of the reasons that the New Jersey Sportsbooks are in parts eager and apprehensive about the return of major league sports in the coming weeks and months is that even with games taking place between the same teams in the same venues, the other circumstances surrounding these events will be entirely different.

This is because the idea of the home advantage, so often talked about in relation to the likelihood of a team’s victory, is seemingly less of a factor in shaping the outcome of games when fans are not present.

Thanks to live games without crowds physically present in stadiums have already got underway in Europe and some other parts of the world, analysts already have data which suggests that the home team’s chances of winning have fallen by half in this context.

Bookmakers are taking this into account when settling on the betting odds for the games that they cover, and this will undoubtedly be relevant when major league sports lurch back into life.

Perhaps the most interesting thing about this unusual scenario is that it is not just the athletes who rely on the crowd to buoy them up and propel them to perform at their best; the referees responsible for making crucial decisions are also apparently impacted.

Evidence gathered from a handful of games played since coronavirus necessitated the absence of fans from stadiums suggests that referees are more lenient towards visiting teams.

All of this adds up to make an unprecedented year for major league sport in general, and for bookmakers and fans of sports betting across New Jersey and the rest of the country in particular. It is safe to say that the true extent of the impact will take years to quantify.