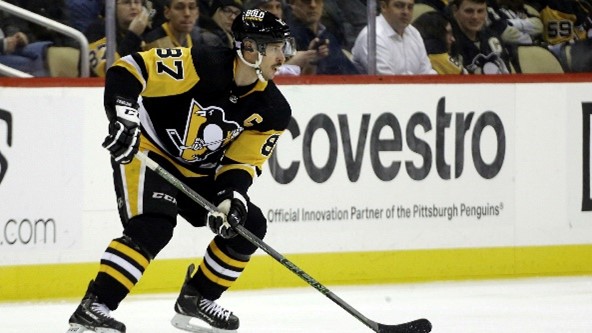 There are two types of team owners in the world, those solitary types who own one or maybe even two teams, and then there are the mega-corporations who can count a roster of teams under their belts. It is usually the latter that are extraordinarily rich, therefore allowing them to purchase even more teams. This is exactly the story of Fenway Sports Group, which own many sports teams including Liverpool, Boston Red Sox. They also act as the part-owner of Keselowski Racing, and they are seeking to add another to their collection.

The NHL is a league that is respected worldwide and is where all ice hockey players who want to play at the highest level will eventually find themselves. However, despite being considerably popular due to it being a national league, outside of America and even inside the nation somewhat, it is overshadowed by more popular sports. These would include things like basketball, baseball, and football. The betting scene in particular is a good indicator for the size of NHL as it pales in comparison to the aforementioned more popular sports. However, there are still bookmakers that provide a range of markets for ice hockey enthusiasts to lay their stakes in.

In the latest endeavour from Fenway Sports Group, the group are looking to purchase Pittsburgh Penguins which would diversify their portfolio as they have not yet got an NHL side in their roster. As it stands, they have dipped into the MLB and even gone across the sea and gained access to the English football market by buying Liverpool FC. Now that the group is looking to add the Penguins to their portfolio, it can be expected that the group will look to expand into more of America’s leagues and will perhaps even return overseas.

The deal is reportedly nearing completion, with an estimated figure of £683 million on the table. If Fenway Sports Group continues to keep adding sports teams to their portfolio, they will likely exceed £6 billion of net worth. The Pittsburgh Penguins are also a giant when it comes to ice hockey and have won the Stanley Cup twice during the last five years. With this kind of quality, it is no surprise why Fenway Sports Group is near to closing a deal with the team.

There is no doubt about what kind of teams that the group are going for. Liverpool are massive in England, and Americans will also be aware of the reputation that the Penguins and the Red Sox carry. The group are going after some of the biggest teams in sports to try and maximise their returns, and their portfolio in ten years will likely be impressive. Purchasing more sports teams has always been the main goal for FSG, and after getting exposure to the NHL, it is likely that they will then focus their efforts on the NBA, NFL or even another European football team.

Only time will tell what FSG targets next, but history tells that it will be a massive team regardless of what country is focused on.