5 reasons to get excited about FIFA ’19

5 reasons to get excited about FIFA ’19 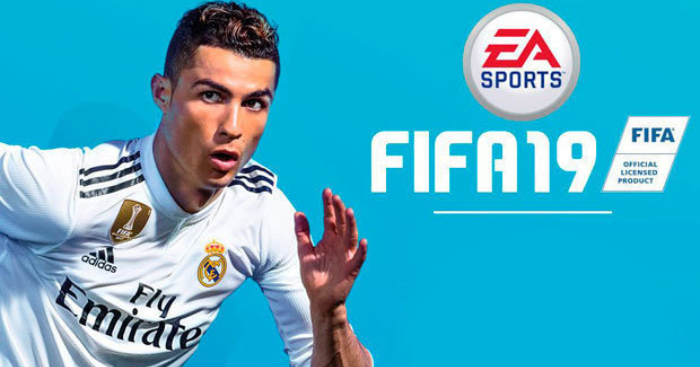 The world’s No. 1 selling sports video game franchise, FIFA soccer, will see its latest edition hit shelves on Friday, September 28. The new edition of the video game will feature Juventus superstar Cristiano Ronaldo on the cover. Fans can experience other great games at review of borgatanow. Like every year, FIFA will be packed with upgrades, tweaks, and features that its predecessors didn’t contain.

FIFA ’19 could be the franchise’s best-selling edition and here a 5 reasons soccer fans should be excited about the new game.

The last few years has seen the Chinese Super League steal headlines for spending large transfer fees on players. The league’s profile has certainly been raised and it is the most talked about league in Asia. FIFA 19will be the first to feature the Chinese Super League, giving players the chance to play with all of the stars who have headed east. Hulk, Paulinho, and Yannick Carrasco are just three stars who will be in the game.

In previous versions of FIFA, the supporters all look the same. Whether it is due to their clothes, hair, or movements, the supporters were always lacking compared to the rest of the game. FIFA ’19 has addressed this flaw. This year’s game will see fans taking selfies with players, holding up custom made banners, and new cutscenes.

Due to licensing in previous years, FIFA was unable to use the official UEFA Champions Leagueand Europa League names, logos, and other trademarks. However, FIFA ’19 will include both tournaments. In addition, there will be some cool cinematic additions in which the cup tournaments’ draws will take place. The addition of the tournaments will make the career mode of the game even more realistic.

Like the Champions League and Europa League, Serie A wasn’t officially licensed in previous editions of FIFA. That has been fixed as the Italian top-flight will now have its official name and logo in the game. For anyone who loves playing with Italian teams, or you want to play with Juventus now that they have signed Ronaldo, then get excited for this upgrade.

English football fans have been blessed with each Premier League stadium being included in FIFA for the last two editions. Now, EA Sports has done the same for La Liga. Of course, there is one major stadium not included while all the other 19 La Liga venues will be included. Barcelona’s Camp Nou won’t be in the game as the club has a contract with Pro Evolution Soccer. However, Spanish football fans can play matches at Eibar’s Ipurua Stadium or perhaps in the tight confines of Sevilla’s Ramon Sanchez-Pizjuan Stadium. Having 19 of the 20 La Liga stadiums just adds another layer of authenticity to FIFA ’19.