Things are looking good for the United States at the third edition of the Women’s World Championship, where the Women’s National American Football Team is poised to win the final on Friday after delivering two shutout games against the debutant Mexican team with 29 points on Saturday, and against Finland with 48 points on Tuesday.

While some might opt for the safe option and place their bets on Team USA, who have held the trophy for the first two editions of the tournament, the more adventurous supporters might try their luck with other teams. But this does not necessarily have to come at a steep price thanks to sports betting free bets, which are there to help sports enthusiasts get the most of their dollar.

The United States brought home the gold in both of the previous two editions of the event. In the first one, which took place in 2010, in Stockholm, Sweden, the team guarded their goal posts during every single game, preventing all other teams from the five competing countries from scoring. Three years later, in Vantaa, Finland, the US snatched its second title after destroying Canada in the final with 64-0.
This year, with the championship being hosted by the McLeod Stadium in Langley, British Columbia, Canada, team USA will battle out in their final opponent’s home territory on the 30th of June for a chance at a ‘three-peat’, holding on to their title.

Canada opened the IFAF World Women’s Championship with on Saturday with a 31-6 win over Australia, before moving on to a play with Great Britain. 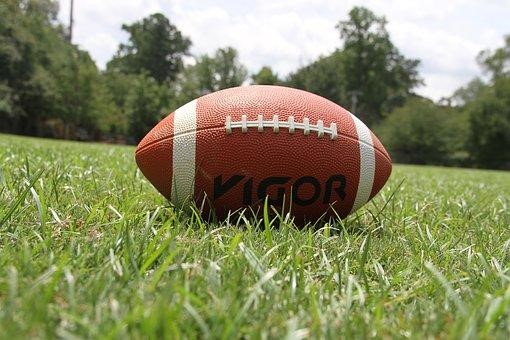 Other teams besides the US participating in this year’s championship include Australia, Canada, Finland, Great Britain as well as Mexico.

Why not give it a go?

If you have never dabbled in the world of women’s football before, now could be a good time to try. With an all-star team, and a jam-packed season lined up, it would be silly not to watch, get involved, or even have a punt. That way, not only will you enjoy a great game and great action, but you could end up winning some great cash prizes as well! What more could you want?