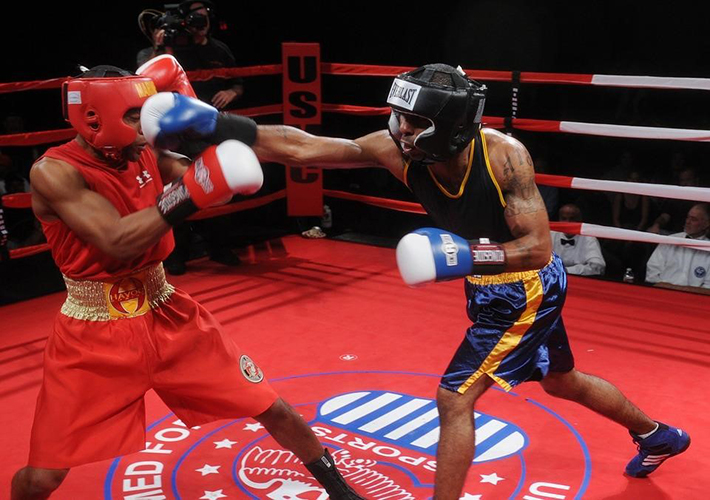 Joseph Parker and Anthony Joshua will put their respective world heavyweight belts on the line when they take on each other in a highly anticipated boxing match on March 31 this year. Being touted by Sports E-cyclopedia as the road to undisputed, it’s a unification match that will involve Joshua defending his IBF, IBO and WBA titles, while Parker putting his WBO heavyweight title on the line. It’s worth noting that both the boxers remain undefeated till date, Joshua having a 20-0 record (all knockouts) and Parker 24-0 record (18 knockouts).
Considering all the media attention this fight has been getting of late, there’s plenty of betting activity also happening around it. If you too plan to punt on this fight, you must definitely refer to these  Joshua v Parker betting tips to make the most of your investment. However, before you do that, let’s acquaint you with some of the basic facts related to the fight, starting with who are these boxers anyway.

Anthony Joshua – who is he?

A professional UK-based heavyweight boxer, Anthony Joshua has successfully held on to his IBF title since 2016 and WBA and IBO titles since the year 2017. Often referred to as AJ by his fans, Joshua was born in Watford, Hertfordshire, England on October 15, 1989. He started boxing at 18 years of age and despite having started very late, didn’t take much time to establish himself as one of the most feared young UK boxers.

His claim to fame came with a gold medal at the GB Amateur Boxing Championship in 2010 and a silver medal at the World Amateur Boxing Championship in 2011. He took part in the London Olympics 2012 and brought home a gold medal for his country.
.Anthony Joshua turned professional in the year 2013 and is presently the unified heavyweight world champion, boasting of the 10th longest combined title streak in the modern-day heavyweight boxing.

Joseph Parker – who is he?

A New Zealand-based professional heavyweight boxer, Joseph Parker is the present WBA heavyweight champion, and won that belt in 2016. He is 3 years younger than Anthony Joshua and was born in South Auckland, New Zealand on January 9, 1992. He was active in boxing from a very young age and even represented New Zealand at the Commonwealth Games in 2010.

After enjoying a fairly successful career in amateur boxing, Joseph Parker turned professional in the year 2012. He won a good number of Oriental, Africa and WBO Oceania titles, beating Andy Ruiz in December 2016, to become the WBO heavyweight champion, cementing his place as one of the elites of the modern-day boxing. He presently enjoys the 21st longest combined title streak in the present era of heavyweight boxing. 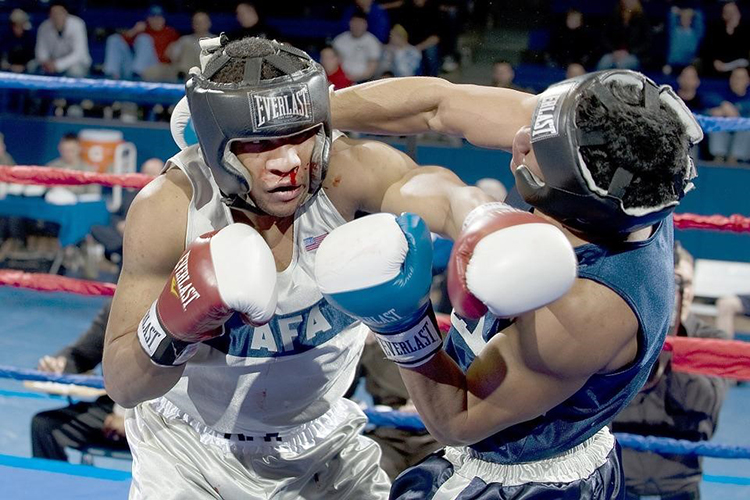 When is the fight?

The fight between Antony Joshua and Joseph Parker is scheduled for March 31, 2018. Even though no official ring-walk details have been provided as yet, the fight is expected to start around 10:30 PM GMT that night. It will happen at the Principality Stadium, Cardiff, Wales, UK.