Lessons to learn about legalized sports betting from the UK

Lessons to learn about legalized sports betting from the UK 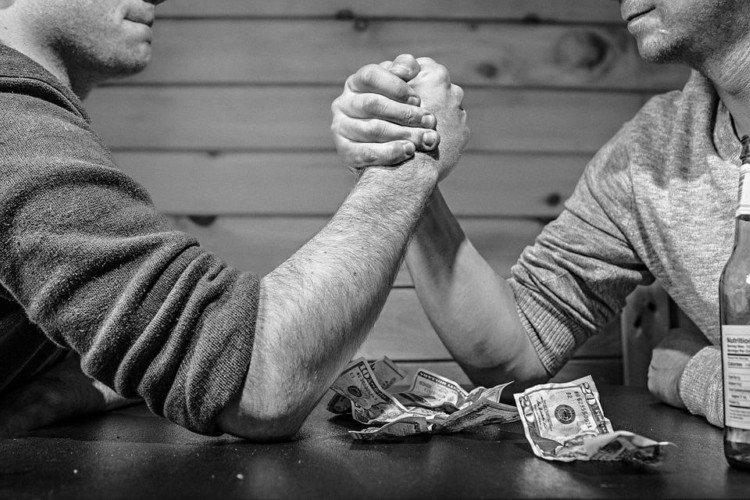 Imagine you are leaving from the job, you’ve taken the usual subway to your home, and you are excited because it’s Friday. It means that you can finally go watch a game with your friends. Then at one of the Subway stations you see an advertisement about betting on the game. The sight of that advertisement takes your excitement over the top.

Sport gambling has always been a part of the manner in which Americans consume sport. But it was prohibited under a national law until the Supreme Court Judgementstruck down that law in May this year. The judgement has made it possible for states to legalize sport betting within their boundaries. As a result of this several states have made gambling on sports legal and several others such as Mississippi, New Jersey, and West Virginia are in line to make it legal.

It was inevitable that sports betting will become legal in the US because of an important factor, its similarities with the UK in terms of sports. An expert in sport betting from the University of Liverpool points out that in both the countries a substantial part of the population is middle class that is passionate about sports and can afford to place bets on their favourite team.

But sport betting was legalized sixty years ago in the UK and is only at is nascent stages in the US. Hence America has still lot to learn from the UK still, at least in terms of sport gambling if not other things.

Betting has been an integral part of sports in the UK

Betting has always been present in an organized form in the UK even when it wasn’t legal. In the early twentieth century only a handful sportsbook operated in the country and did business very profitably. But since it became legal various bookmakers have established themselves.

Before online gambling became popular they operated from their small shops spread across the country. There focus was on making the atmosphere as friendly as possible, to give various tips to their customer. This was all a very social environment and that made the bookmakers trustworthy. US need to adopt this culture of sport gambling where people feel like they are a part of a community. Try and make the experience more and more localized at first. And this can be done through offline shops as well as online betting sites. 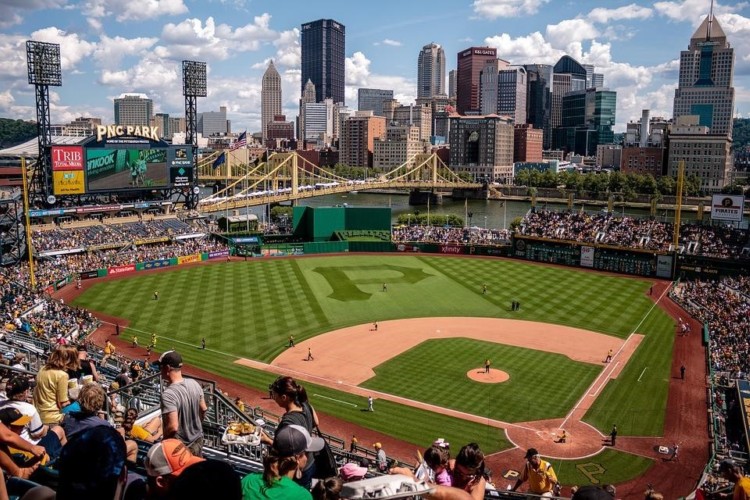 As the sports betting market grew in England many questions were raised about integrity in sports. Whether matches can be fixed just so that a wager can become successful? This was a serious issue during the 50s in soccer games.

Two things were fundamental in curbing this menace, betting became legal and players’ wages increased. Legalizing also helped with regulating the industry. What this all meant was nobody would dare fix a game in such a transparent atmosphere and even if they did they would have to pay astronomical figures for the same.

They also started using mechanisms such as monitoring if unreasonable bets are being placed. Moreover the Govt. Charged a 15% tax on profits of the betting company. The consequence of this was that all the bookmakers had to set competitive odds.