The Best NBA Teams to Watch This Season

When somebody says they want to know “the best” teams to watch in whatever sport, there are a few ways you can take it. Do you want to see the team that keeps winning, even if they’re playing boring ball, just doing what it takes to beat the opponent in front of them? Do you want somebody who is giving you a balance of entertainment and dubs? or do you just want a team that tries new things, keeps things fresh but isn’t necessarily doing well in terms of league position? Well, today we’re going to be looking at a mixture of the freshest play and the born winners. 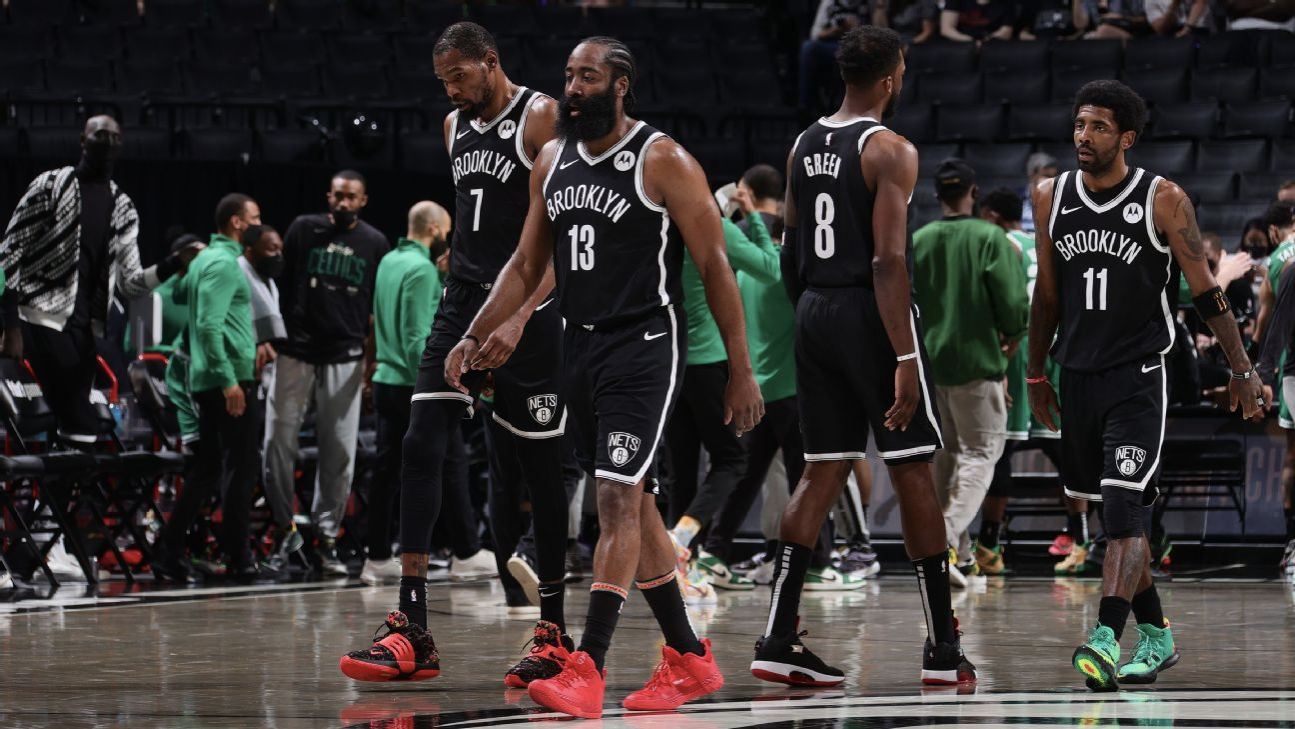 Many people have the Brooklyn Nets as the 2021-22 NBA title favourites.

We’re going to start off talking about the Brooklyn Nets, seems like the logical starting point since most of the best sportsbooks still have them as favourites to take home the title this season, when you’ve got huge names like James Harden, Kevin Durant and Kyrie Irving (we’ll get to him later), it’s understandable that there will be a lot of eyes on you. But does that necessarily mean they’re one of the best teams to watch this season? Well, in this case at least, yeah it does.

It’s no secret that Kyrie Irving is one of the best players in the NBA and playing alongside Harden and Durant has elevated him to new levels, it has helped him become an off ball scoring fiend, seizing the offence as a secondary ball handler when necessary. Irving would be looking to build on his rather solid numbers from last season BUT, he has currently been benched by the Nets over his decision against getting vaccinated for Covid-19. I respect the fact that everybody has the right to decide whether they’re getting the vaccine or not, but in my opinion at least, everybody should be doing their bit and if that means getting vaccinated, so be it. I’ve had both my doses (Pfizer boys) and will gladly accept my booster if it’s offered to me. 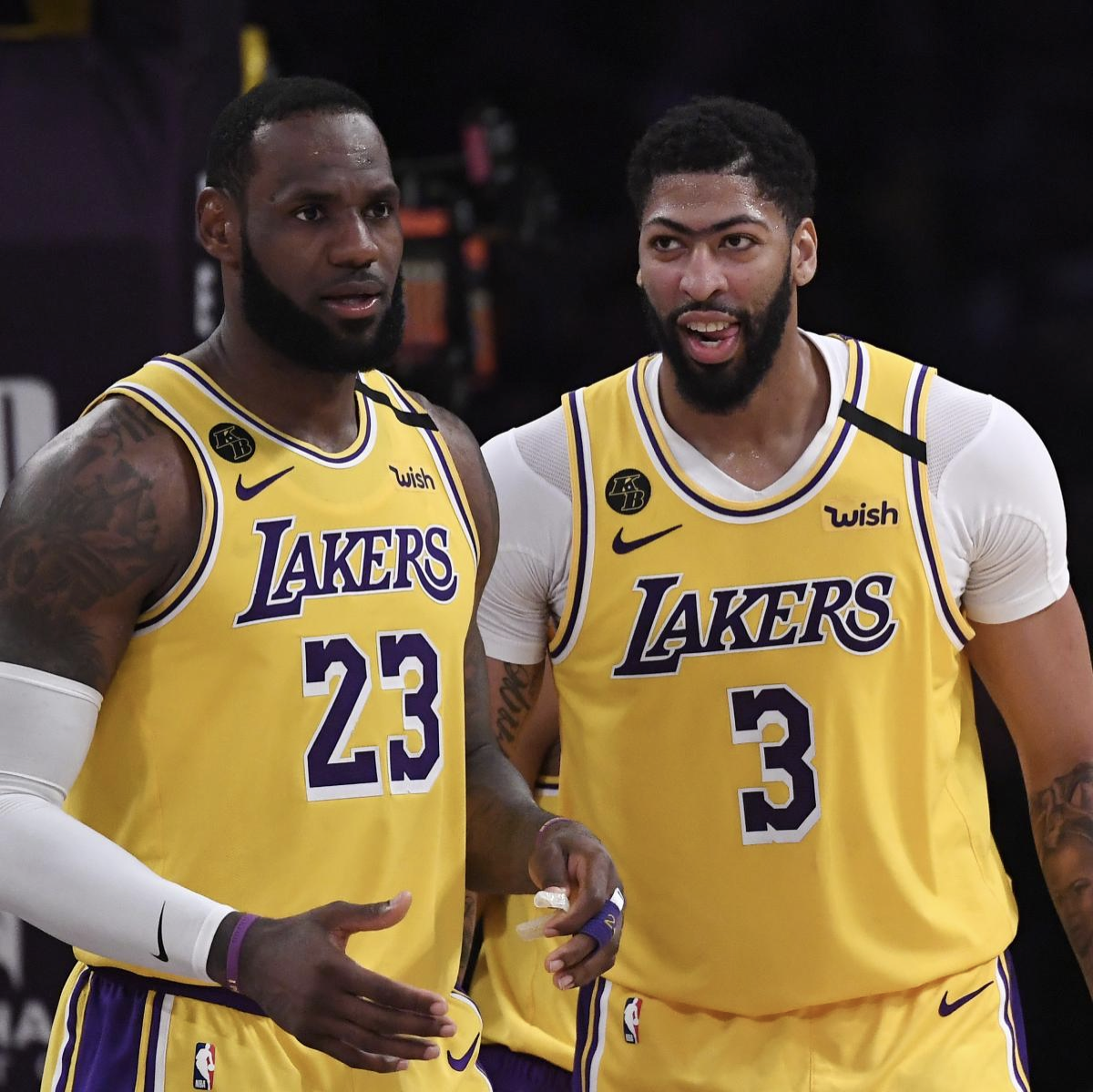 Los Angeles Lakers Lebron James & Anthony Davis will be hoping to bounce back in the 21-22 season after being knocked out of the playoffs by the Suns.

Next and I guess rather predictably, we’ll be talking about the Los Angeles Lakers. Though the Lakers didn’t exactly achieve everything they wanted to achieve last season, putting up a pretty poor performance against the Phoenix Suns in the playoffs, there are always eyes on the Lakers. They’re one of the most followed NBA teams in the world and have been for a while, even in the UK I see people cutting about the streets in Lakers jerseys, most of the time with Kobe’s (RIP king) name on the back but that’s besides the point right?

Again the Lakers are a team stacked with big names, though it kind of comes with the territory of the franchise right? What players wouldn’t want to represent the Lakers at some point in their career? With players like LeBron James, Anthony Davis and recent addition Russell Westbrook people would be expecting a lot from the Lakers, but it seems this season things aren’t exactly going swimmingly at all. The Lakers currently sit 0-6 bottom of the Western Conference. However, they aren’t necessarily playing bad ball right now. Putting up 3,100+ point games in their 6 losses. The fact remains the Lakers will always be one of the more entertaining teams in the NBA and one of the most followed for sure.

The last team I want to mention are the Milwaukee Bucks, yet another team in this post that is kinda stacked with big names, arguably the biggest name in the NBA right now Giannis Antetokounmpo playing alongside the likes of Jrue Holiday and Khris Middleton. While it’s true that the Bucks will be looking more at this regular season as a way to set their team up moving into the playoffs at the end of the season, they will still play some fine basketball doing it.

There are going to be some big games to look forward to during the regular season but of course, all eyes will be looking toward the playoffs as per usual. I don’t know about you guys but I’m crazy hype to see what the rest of this season is going to bring and that’s going to do it for today, did I mention your team in this post? If not, who do you rep and why do you think they’re more entertaining than the teams we talked about today? We’re always open for discussion, especially when we’re talking about basketball. Anyway, the season is still young and there is plenty of basketball left to take in, love it! Take care everybody.