The Best Up & Coming MLS Players

With the new MLS season underway, we are slowly gauging an insight on how the youth of today are impacting the highest-level American soccer league. Let us preview some of the most outstanding young Major League Soccer players and why fans should be paying attention to their current form and the star potential they possess. 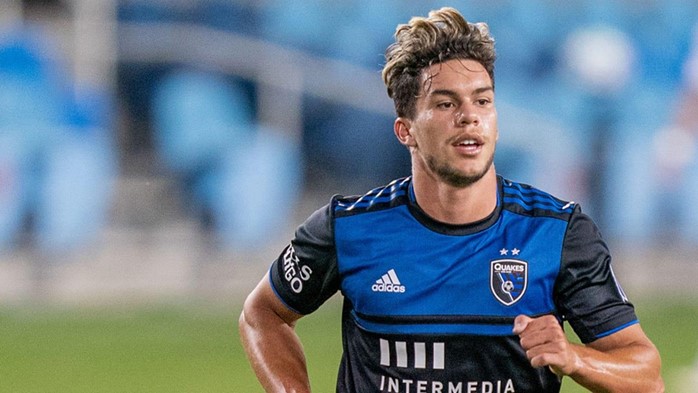 The San Jose Earthquakes may have struck gold with 17-year-old Cade Cowell, as he’s undoubtedly the most talented teenager playing in the MLS today.

Cowell gained his San Jose stripes whilst initially playing as a winger, but the young sensation notably began the 2021 season as a starting striker, and he managed 2 goals and 3 assists during the first three weeks of the campaign. Last season it became evident the winger was a standout player, but his hard work failed to correlate with his vital statistics. An elite level of speed has provided Cowell with an ability to manoeuvre around defenders with little effort. Although his 1v1 confidence when up against defenders hasn’t been great, they stand no chance of keeping up when given open space.

Since the beginning of MLS last season, Bradley Wright-Phillips is the only player to have more dribbles that end up in a shot or created chance than Cowell. With that said, Phillips has seen less than half the number of attempted dribbles than Cowell despite having more on-pitch minutes played.

Cowell is still incredibly green, but the evolution of his skillset is an exciting thought to ponder. Once he gains a more robust control whilst on the ball, combined with his speed, he will be a severe threat to all defenders.

When given space, even during his experience gaining days, Cowell has a lot of confidence in the final third. He’s in the top twenty list for shots per 90 minutes since the beginning of last season and should provide more goals as he continues to blossom under Matias Almeyda. 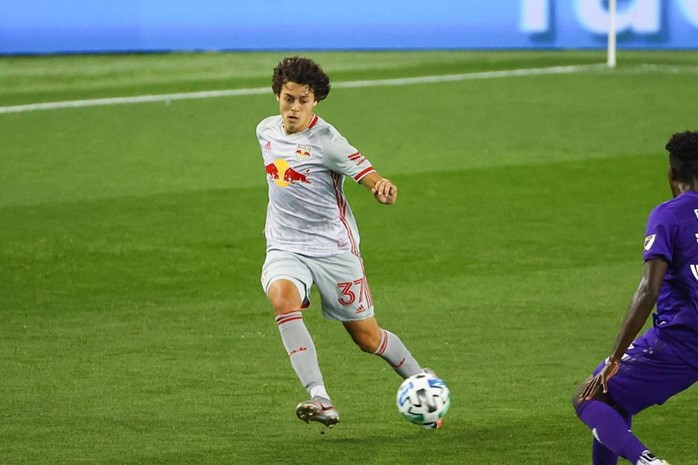 Caden Clark was brought to the New York Red Bulls II squad in February of 2020; despite his start evading the first-team squad, the talented youngster was quickly moved up just eight months later after continuously impressing coaches. The decision was a good one, evident when scoring his first two goals in the MLS.

Since 2020, he’s scored six goals in just 770 minutes played. The only player to achieve more goals as a teenager is Cole Bassett of Colorado Rapids, but the record is still up for grabs should Clark continue to perform well.

Clark Is mainly positioned as an attacking midfielder, known for running into the box and precisely finishing his attacks. He lacks creativity but holds a specific pressure-based style that assists him when faced with the defensive end. This season Gerhard Struber has mainly been played on the side of Red Bulls 4-4-2 formation, but he excels most when at the top of a diamond 4-4-2. 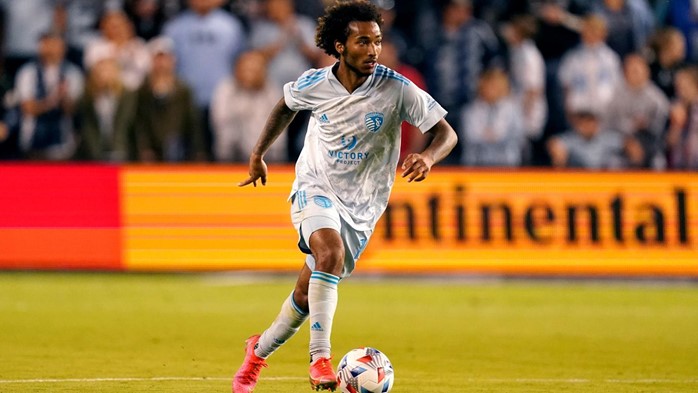 Sporting Kansas are gifted with the most-hyped prospect in recent years, Gianluca Busio. MLS odds on the once 16-year-old playing in the U-17 World Cup to join an MLS club and make more appearances than any other player would have been lucrative, but Busio has achieved this accomplishment. His rise through the MLS academy alongside Borussia Dortmund’s Gio Reyna already has the crucial midfielder on the radar of Germany’s Bundesliga clubs.

Busio is being utilized in Kansas City’s 4-3-3 formation; this shows Peter Vermes is confident in him because he’s playing in one of the two more advanced positions. Vermes knows that Busio’s passing skills are to be taken advantage of, rather than having him face defenders head on – which he’s proved can be difficult for him to do effectively.

Busio is still only 18-years-old, but as a surprise to most, he’s made many appearances since his debut in 2018 (54). More than any other teenager since the start of MLS 2018.

Vermes making Busio a consistent member of the first team in 2021 proves its worth; he’s leading the team in passes completed and recoveries. And sure, he’s failed to register one assist this season, but he’s playing to an elite level almost everywhere else. He leads in the top three for build-up involvement that leads to shots taken and the highest total of passes that lead to a chance created.