The biggest stars of the MLS 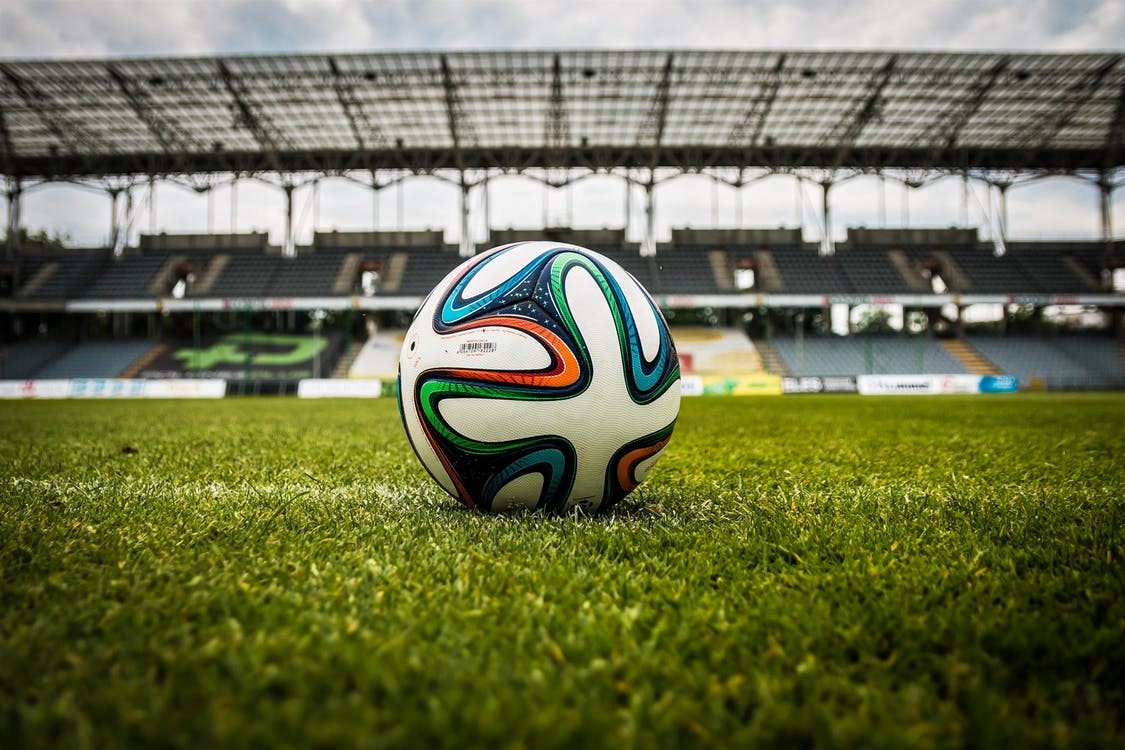 Major League Soccer has gone from strength to strength over recent years. Comprising of 26 teams across the United States and Canada, the league is expected to 30 teams by the 2023 season. Founded in 1993 as part of the US bid to host the 1994 FIFA World Cup, the league initially struggled. Soccer-specific stadiums around the league, the implementation of the Designated Player Rule and some high profile hires like David Beckham have made the MLS a success — it is now the seventh-highest attended professional soccer league in the world.

But who are the biggest stars of the MLS? We’ve compiled the top five players that continue to draw attention to the league.

A big star in the international soccer world is Nicholas Lodeiro. Born in Uruguay, he plays as an attacking midfielder for MLS club Seattle Sounders as well as the Uruguay national team. He’s played professionally around the world for countries including Brazil, Argentina, the Netherlands and of course, the United States as part of the NLS. A gifted player, he’s played his best games at Seattle, with two MLS Cups in four years. He was awarded 2016 MLS Newcomer of the year, and his career stats include 104 GP career totals over five years with the Seattle Sounders.  He shined over the years helping his team in their odds of winning and has been favoured by those betting online.

Naturally left footed, he’s known for his incredible striking ability — and is a dangerous free kick taker. On November 2019, he had an awesome assist at the MLS Cup Final for Victor Rodriguez’s goal in the teams 3-1 home win over Toronto FC.

The Argentine professional soccer player known as Maxi Moralez plays an attacking midfielder for New York City’s Major League football club. Moralez began his professional career in 2005 for Racing Club in the Argentine Primera Division during the 2005 Clausa tournament — two years later he was picked up by FC Moscow. It was in February 2017 the New York City announced that Moralez had been signed as a designated player for their club.

He’s recorded more assists for the MLS in a single season than any other player but one. A dynamic midfielder, at a mere 5-foot-3 he manages to use his technical ability and agility to outmaneuver his competitors. His career stats include 94 games played for the MLS since 2017.

One of the top players in the league has to be Josef Martinez. The Venezuelan professional football player is a striker for American club Atlanta United FC as well as the national team of his home country. He joined the MLS back in 2017 and has the league record for career hat-tricks (having done six in his first 44 games). He also has the record for cumulative goals in regular and post season.

Martinez had a particular good season in 2019. On August of that year he was awarded the MLS Player for the month of July for having scored in nine straight matches. He set a new MLS record by scoring a goal in 12 consecutive games, which helped his side win 1-0 over rivals Orlando. Unfortunately on February 2020, Martinez suffered a torn ACL in a game against Nashville SC and is set to miss the whole of the 2020 season. Still, his career has been fantastic thus far, and eyes will be on him when he hopefully makes his comeback.

Born in Seville Andalusia, Alejandro Pozuelo made his senior debut with the B-team for his local club Real Betis. From there he took on contracts with Swansea City, Rayo Vallecano , Genk and finally, Toronto FC for his debut as a designated player for the Major League Soccer team. His debut game happened in the same month in March 2019, in a 4-0 home win over New York City FC, assisting with the opening goal. He later scored two himself. A creative midfielder with fantastic ball skills, Pozuelo has been described as hardworking, diminutive and is known for his vision and ability to provide assists.

Toronto FC president Bill Manning described Pozuelo as: “a guy who can pull the strings, someone who can manage the game, make the special plays that make goals”

No MLS list would be complete without at least referencing Carlos Vela. The 31-year old Mexican professional soccer player was signed by Los Angeles FC on August 2017, becoming the first designated player of the team. He officially enjoyed Los Angeles FC on January 2018.

He kicked off his debut by providing an assist for Diego Rossi’s goal, bringing the team to a 1-0 victory over Seattle Sounders FC. He won the Supporters’ Shield for MLS as well as the MLS golden Boot during his second year. He also set a league record for most goals in a single season that year, having completed 34. He received the MLS Most Valuable Player Award in 2019 for his performances. He has also played for the senior Mexico Team, having participated in several FIFA World Cups including the 2018 FIFA World Cup. Vela is from football family — his brother Alejandro is a professional footballer playing for Venados of the Mexican second division.