The greatest defeat in the history of baseball. 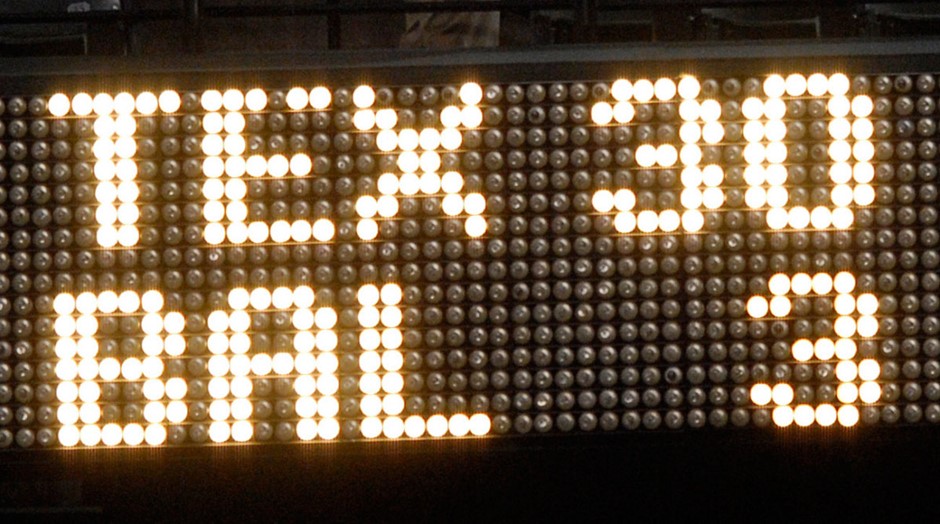 Nobody was waiting for something interesting from the game between two ordinary teams that were at the bottom of the tournament table. The opponents were tired and disappointed because of such results. The Texas Rangers and the Baltimore Orioles lost their chances to go out into playoffs at the end of the summer of 2007. Their game wasn’t important, but it was this game that went down in the history of baseball.

You can bet on baseball games, watch broadcasts of matches and find out the results on sites of different bookmaker companies. The rating of the best companies is available here: Bookmaker-Ratings.In. And now we will tell you about this unique game.

The Texas Rangers defeated the Baltimore Orioles 30:3 on 22 august 2007. There are no details on the attendance of this game but according to the status of the teams, we could suggest that there were few fans who could see this fabulous game.

There were no signs of the defeat at the beginning of the game. The Baltimore Orioles even kept score after the third inning. It seemed that the Texas Rangers were going to lose this game. It was predictable because the Texas Rangers did only two runs and seven hits in the last two games. And there were only 28 runs in the last nine games (3,1 runs in each game).

However, the baseball club surprised all the fans and made a legendary return. By the end of the fourth inning, the Texas Rangers had the advantage 5:3.

Fun fact: Ramón Luis Vázquez scored a three-score home run. Dave Trembley who was the manager of the Baltimore Orioles and who recently extended the contract for the next season was angry and nervous.

We should say that there still were chances for the Baltimore Orioles after the fifth inning because none of the teams played successfully. But the Texas Rangers scored nine runs in the sixth inning. Moreover, Ramon Vasquez scored one more home run that gave three points to the team. The players were inspired by such success and added sixteen runs in the eighth and ninth innings. The players of the Baltimore Orioles were crushed. They were unable to do anything.

As you can guess, the Texas Rangers set many records during this game. The team had four batters who received more than four RBI. Nine players scored two or more runs. The batting average for this game was 509.

On that evening, the Texas Rangers established one more achievement: the morning game was just a first part of a doubleheader, that’s how the team scored the largest number of runs in the history of MLB (9:7 in the second game и 39 runs during the day).

A number of newspapers and magazines which wrote about this unbelievable game had to point out in the title that: “There’s no mistake! 30:3. For real! As some journalists from Sports Illustrated say, a few years after this game the son of Vasquez saw a video with some fragments of the match. The eleven-year-old boy showed this video to his friends but they didn’t believe that his father scored two home runs at one time.

Dave Trembley who was the coach of the Baltimore Orioles was just shrugging his shoulders during the conversation with journalists after the game. He said that he advised his teammates to let it go and move on. This defeat is still called the biggest and most unbelievable in the history of baseball.