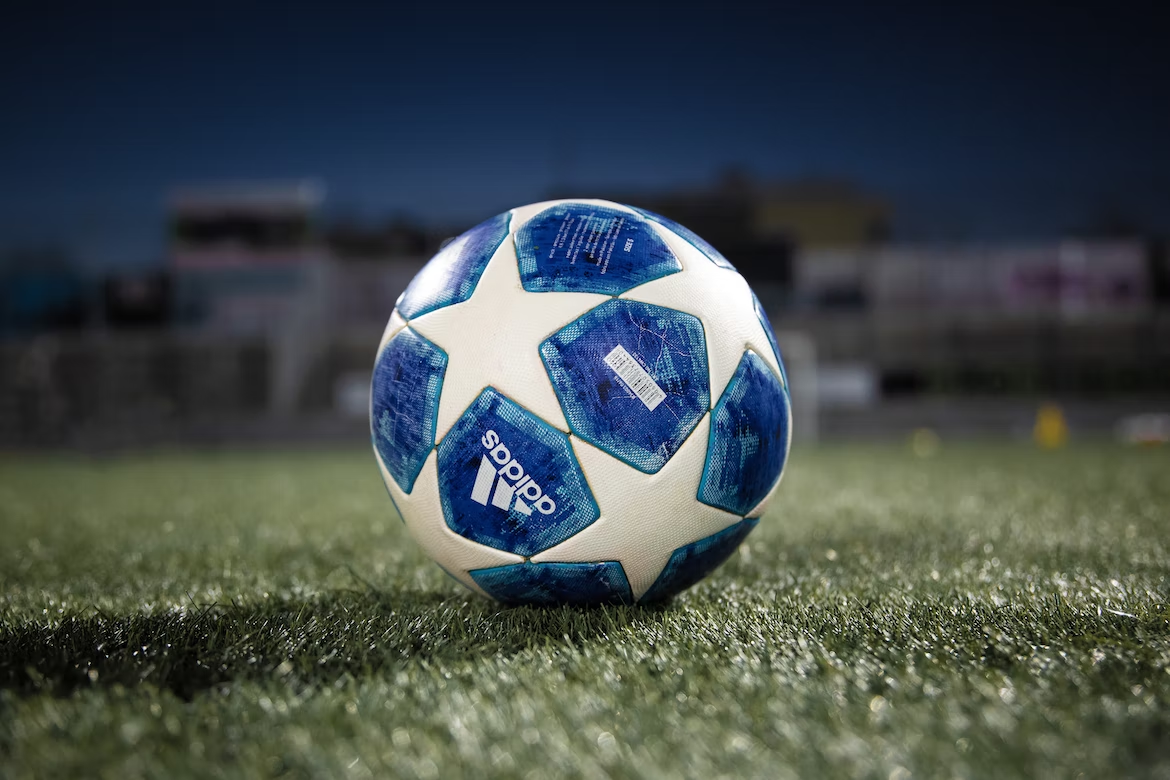 Let’s face it, most sports fans love supporting an underdog. Success tastes so much sweeter when it happens and it’s always good to upset the applecart by defeating the bigger, well-resourced teams in your league or competition. In soccer, underdog successes happen more than you think.

It’s true that the riches from the English Premier League (EPL) and Europe’s other major domestic leagues have made it harder for smaller, provincial sides to compete. However, there has always been statistical anomalies that have ripped up the rule book and done things their way.

Below, we celebrate four of the most impressive achievements in world soccer, spanning both club and international soccer.

Greece went into EURO 2004 as one of the least fancied nations to win the coveted tournament. They won their final six qualifying games to finish top of their qualification group and reach a European Championship final for the first time in over two decades. It all started with an opening day victory over tournament hosts Portugal, which helped set the tone for a remarkable run.

Greece’s defense was its number-one weapon, with the team’s highly organized backline proving impregnable against even Europe’s hottest strikers. Greece knocked out the reigning champions France in the last eight, and an extra time victory over an in-form Czech Republic booked Greece’s unlikely place in the final. It was there that they would lock horns with Portugal for a second time. Following a cagey affair, a stooping header from Angelos Charisteas settled the contest to claim one of soccer’s greatest upsets for the Greeks.

Supporter expectations were essentially at rock-bottom levels among Leicester City fans ahead of the 2015/16 Premier League campaign. The Foxes only narrowly avoided relegation from the Premier League in the 2014/15 season, which would have seen the East Midlands club fall into the EFL Championship. Consequently, City was considered a real underdog with subpar chances of winning the 2015/16 top-flight.

Remarkably, the rank outsiders – managed by cult figure Claudio Ranieri – took the league by storm and clinched their first ever top-flight trophy. The Leicester squad was a hotch-potch of misfits and experienced professionals that were a supremely well-oiled machine. Striker Jamie Vardy was the biggest “rags to riches” story of all, making the move from semi-professional soccer to Leicester to become the top scorer and bag an England senior call-up. 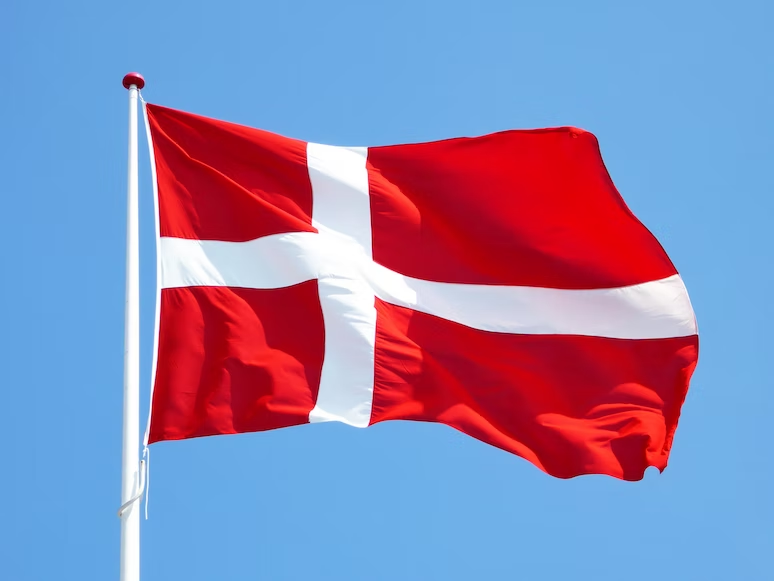 The Danes went into the 1992 European Championships in a similar manner to the Greeks in 2004. Denmark hadn’t even qualified for the tournament and were “lucky losers” when UEFA opted to bring them into the competition following the expulsion of Yugoslavia as a consequence of the country’s breakup. Denmark’s group was equally difficult, with England, France and Scandinavian neighbors Sweden to overcome.

They would eventually secure a runner-up finish in Group 1, landing a semi-final berth against the Netherlands. Henrik Larsen scored a brace against the Dutch before a serious knee injury forced him off in the latter stages of the second half. The contest went to extra time and penalties. A standard soccer match lasts 90 minutes, with a further 30 minutes for extra time if the scoreline is tied at 90 minutes. Danish keeper Peter Schmeichel proved the hero in the penalty shoot-out, stopping Marco van Basten’s effort to help Denmark prevail.

In the final, there was only one team in it, with John Jensen firing the Danes into a first half lead before Kim Vilfort added further gloss to the scoreline in the dying moments. UEFA still considers this one of the biggest shocks in the European Championships, masterminded by all-time greats like Brian Laudrup and Peter Schmeichel.

In 1977/78, Nottingham Forest joined a select club of teams that won the top division of English soccer in their first season after promotion from the Second Division. Managed by the enigmatic Brian Clough, Forest stopped the mighty Liverpool in their tracks domestically, and the following season set about stamping their mark in European football too.

They made it to the semi-finals of the European Cup, which encouraged Forest to splash out £1 million – a record in English soccer at the time – on forward Trevor Francis from Birmingham City. Francis and Forest inched out German side FC Koln over two legs to secure a European Cup final berth against Swedish side Malmo. It proved to be £1m well spent, with Francis’ far post header proving the difference in a narrow 1-0 victory. It was a transformational moment for this provincial club, who even followed it up by winning back-to-back European Cups, overcoming German side Hamburg in the 1980 final.