The NFL is Back! These Are The Teams Off To A Great Start

Despite the pandemic the NFL are back and some teams have got off to a ripping start. Here is our analysis of the teams enjoying a great start to the season. 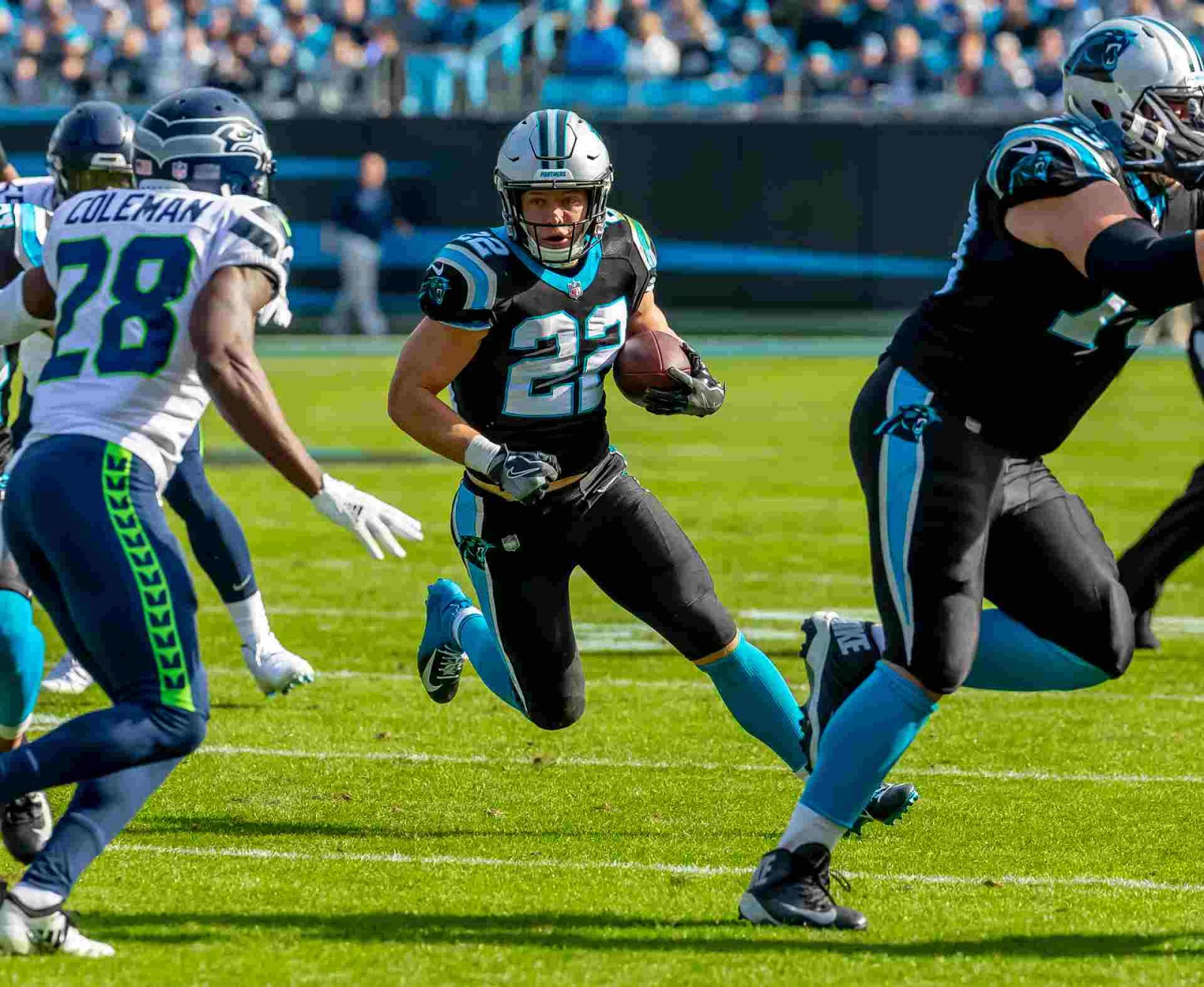 A team that can win when faced with the sort of adversity that NFL teams face this should be considered true champions. Not only will they have had to beat most of the other elite squads of football players but they will have had to maintain health and wellbeing during a pandemic. Therefore, it seems a good time to stop and check in which teams have started well and shown the early form that could lead them to the title. Here are our thoughts on the play in Week 2 of the league.

So, the Bills have definitely taken care of business in the first couple of weeks. Josh Allen has set some pretty awesome personal bests and increased expectations of what he and the team can achieve. Week 1 saw Allen achieve his first 300-yard passing game in the season opener. Then, he surpassed this with a 400-yard game, with four touchdowns and no interceptions in Week 2. This QB is on fire right now – having smashed Buffalo records. He was the number 7 overall draft pick because of his arm and his work ethic and he gives Buffalo a fighting chance to win a wild-card slot at the end of the season.

Much credit for all this success has to be given to Beane and head coach Sean McDermott. They have built a team around this signature player – including the pick of number one receiver Diggs. Credit is given because when Allen entered the league he polarised opinion. There were many who could not see his potential. It is likely that these critics are looking like shade pinkers today.

Russell Wilson out did his counterpart Cam Newton in the Week 2 face off between the Seahawks and the Patriots. The Seattle QB, known as Mr Unlimited, was unstoppable. He became the first QB to throw for five touchdowns. In the first two weeks of this season he has delivered nine touchdown passes and only 11 incompletes. It is enough to make you wonder why Wilson has never achieved a single MVP vote. Maybe he is so difficult to live with that no one wants to recognise his transcendental skill and application.

The Rams are the Rams again. Time to wipe the sweat off your brow if you live in LA, as the start of the season shows none of the attrition of the preseason. We like to think that this is mostly down to Mcvay’s superb coaching – as he can seemingly adapt his approach even when faced with major gaps in his squad. He lost Gurley and Cooks but we suddenly found Goff became super efficient – completing an awesome 20 of 27 throws for 267 yards and three touchdowns.

When you think that the Rams showed such dominance with major players out, then LA is a legitimate threat this season. 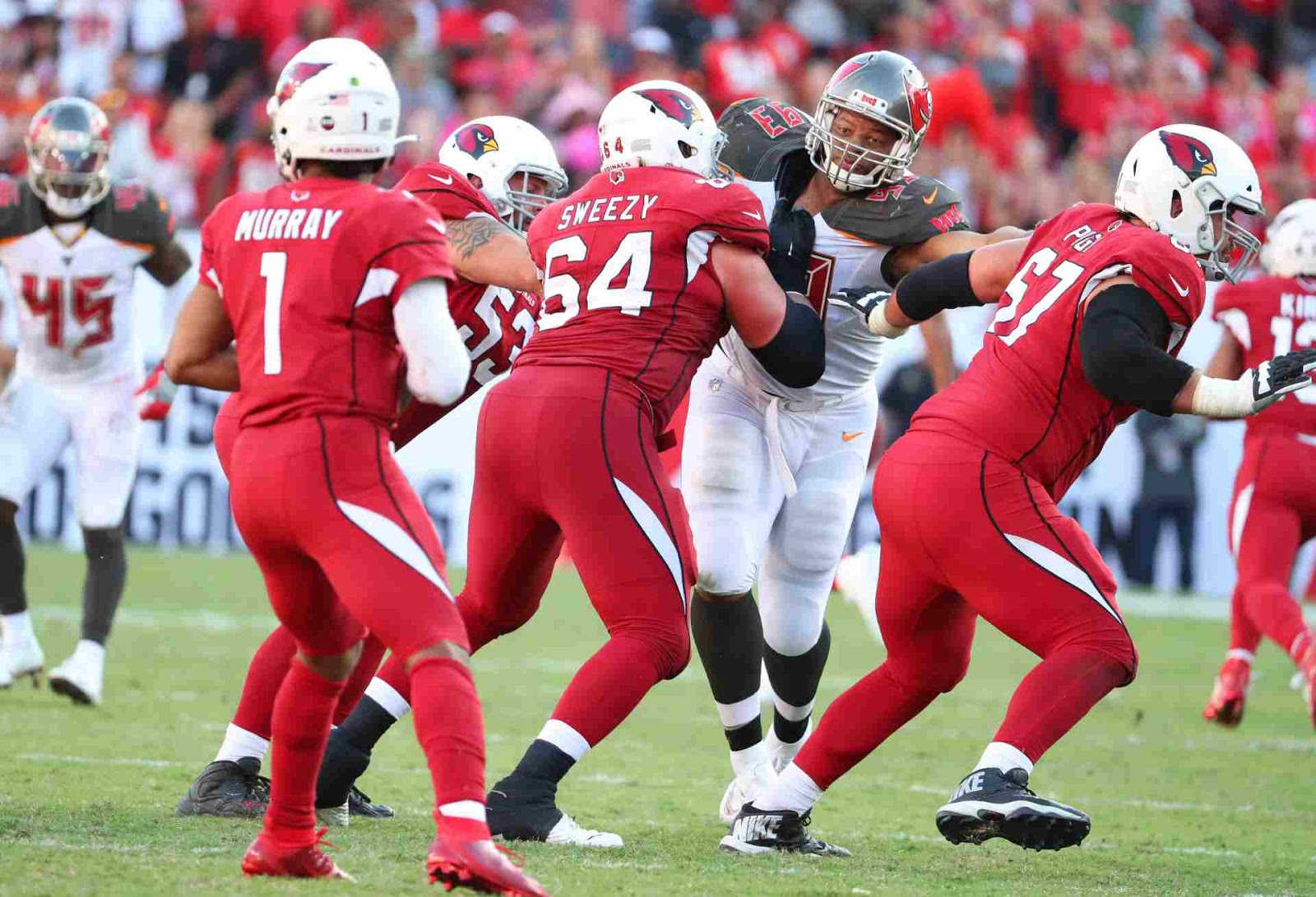 The Cardinals are two for zero at the start of this season – and who would have expected that. They are certainly vying for the position as the Cinderella team. They played hard in their first two games – and pretty well for the relatively inexperienced 41 year-old coach. We are amazed by the pace of Murray in the open field and the catches made by Hopkins is nothing to knock either. While the attack surprised, the defense for the Cardinals has always been underestimated – these are a talented bunch. They have allowed the least points past them in the league so far – and what is this – seven – yes seven – sacks.

With Taylor benched with injury, Justin Herbert got his chance to start and began impressively with 311 passing yards and two total touchdowns. Sure, Taylor was part of the losing team this week – but he excelled. He may have thrown a pass that was intercepted for a Kansas City revival – but he was told he was starting just one minute before kickoff and he performed with some poise. Herbert demonstrated he has the wow factor that will have got other people interested. All QBs need the it factor and Los Angeles is sure lucky that Herbert delivers.

While the Colts have not inspired at the start of the season and lost to the Jaguars, they still show the potential to win the South division. Jonathan Taylor pounded the Vikings and it shows he is up to replacing Mack after his season-ending injury. In short, the Colts will bounce back. Just look at how they picked off Kirk Cousins three times and sacked him three times. When you have a defensive front like DeForest Buckner this will become a regular occurrence, no doubt.

While it is too early to make a genuine attempt at predicting the conclusion of this season, these are the teams that have shown early promise. There will be more than a dose of luck needed for the NFL to reach its conclusion this season, never mind one of these franchises remaining unaffected by the wider pandemic. Yet, right now, we are hopeful that one of these teams will glisten like gold.