Top Sport Games of 2020 That You Should Play ASAP 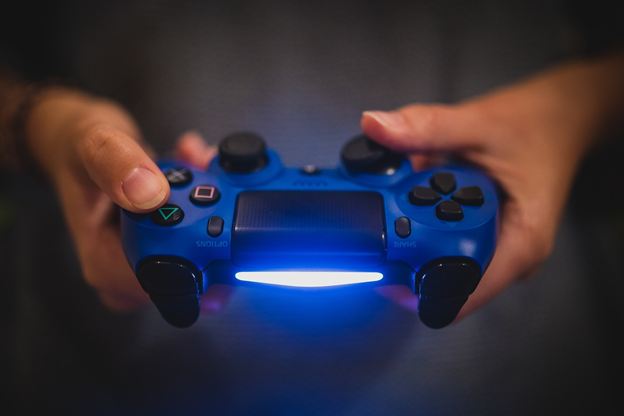 The evolution of home video game consoles also inspired game creators to do better with each new release. This also includes sport games that have come a long way in the last four decades. From a simple game called Tennis for Two, sport games have evolved to almost real-life graphics and smooth movements for every sport on the planet. Allowing players worldwide to combine two of their favorite passions with great pleasure – playing video games and sports at the same time.

There was never a better time to play all those games that you haven’t had the time for. Or even for people who’ve never played before, to give it a go. The year 2020 wasn’t good for fans who like to attend live sports games. But if anything, it gave us plenty of opportunities while spending time indoors to explore a bunch of new video games. In case you’re only now starting your virtual crusade, and you happen to be a sports fan, in this article you’ll discover what are the best sport video games released in 2020 that you shouldn’t miss.

Sports and betting fans around the world have been deprived of their favorite sports events in 2020. And although throughout the year they were able to enjoy all the benefits that online casino has to offer and take advantage of instant play with no deposit poker bonus, still the absence of different sports events and sports bets was greatly felt. But amazing releases like F1 2020 helped ease the pain a little bit. Players around the world rejoiced at yet another masterpiece by Codemasters. The F1 series only got better with each new release, but this latest one is set to dominate the sports games genre.

The fantastic driving mechanics combined with different features like building your own team from scratch are just some of the reasons why it left the fans smitten.

For all those sports fans who are more interested in the tactics and statistics, there was a new release by Sports Interactive this year that could keep them busy for hours. The latest addition to the Football Manager series proved that the game hasn’t lost its edge even after all these years. With this release, we haven’t seen any grand changes compared to the Football Manager 2020, but they did work on several pre-existing issues like press-conferences, individual meetings, and team talks. One of the novelties includes statistics like XG and shorter load time. 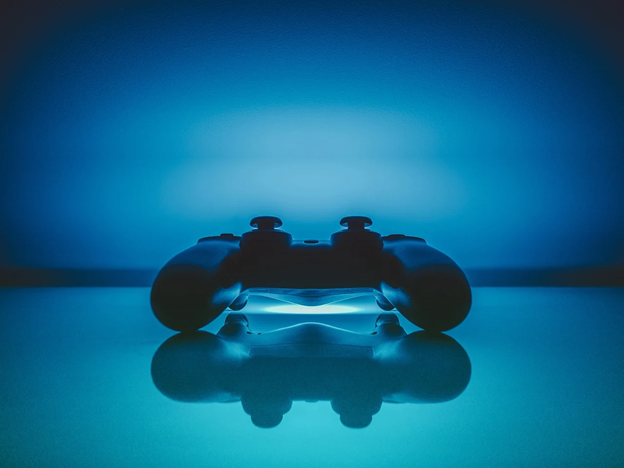 If you are a fan of cycling and you miss all those exciting races, you can enjoy this physics-based game that will take you down very tricky terrain and test your gaming skills. Lonely Mountains: Downhill is a perfect game for anyone who wants a challenge but doesn’t want to commit too much of their time to actually playing.

Not so long ago EA Sports made a 10-year deal to continue with UFC games, and it didn’t come as a surprise. Mixed Martial Art fans from around the world were thrilled with UFC 4. And even though there isn’t any news about the game being available for Sony Playstation 5, the players seem unbothered by the fact. The amazing combat system combined with a new online mode called the Blitz Battle turned this game into a must-have in 2020.

MLB The Show might not be as popular as basketball or football video games, but this is a title that shouldn’t be missed. Whether you are just now figuring out baseball or you are a life-long fan, MLB The Show 20 will surely entertain and relax you.

This game was created through a collaboration of Sony Computer Entertainment and San Diego Studio. This year’s release included updates from the previous ones, like the improved fielding mechanics.

There was once a time when a golfing game wouldn’t even find its way on a list like this. But after the tremendous breakthrough of the Tiger Woods series, golf has found its way into the hearts of players worldwide. What The Golf? Was first released for PC and iOS phones and tablets, to eventually end up on Nintendo Switch. What The Golf? won the Best Mobile Game prize at the Developers Choice Awards. So, if you are looking for short-term entertainment that you can carry around with you, then this one might be the perfect option for you.

Sport video games have a unique appeal that only sports fans can understand. They enable us to become, even virtually, some of our favorite sports stars, and feel the rush and the accomplishment of walking in their shoes. There are many other reasons why people enjoy playing sports video games. Video games of any genre can be as entertaining as we want them to be. They require our attention and interest only as much as we are willing to give. There’s no need for time-consuming organizations. All that stands in the way of you and fun is for you to press “play”.

Leslie Alexander, aka Content Lead at gamblizard.com, is a professional writer and SEO specialist. Leslie’s main focus is the sports betting and gambling industry. She likes to enjoy her free time reading essays or looking for new and exciting news from the world of iGaming.