What Can the Miami Dolphins Achieve in 2023?

Whilst no one can predict exactly what is going to happen in each NFL season, fans of the Miami Dolphins will be hoping that their beloved team can do well. The team behind the scenes at the Miami Dolphins have already made several moves to help secure the team’s performance in 2023, including bringing players such as Tyreek Hill on board. 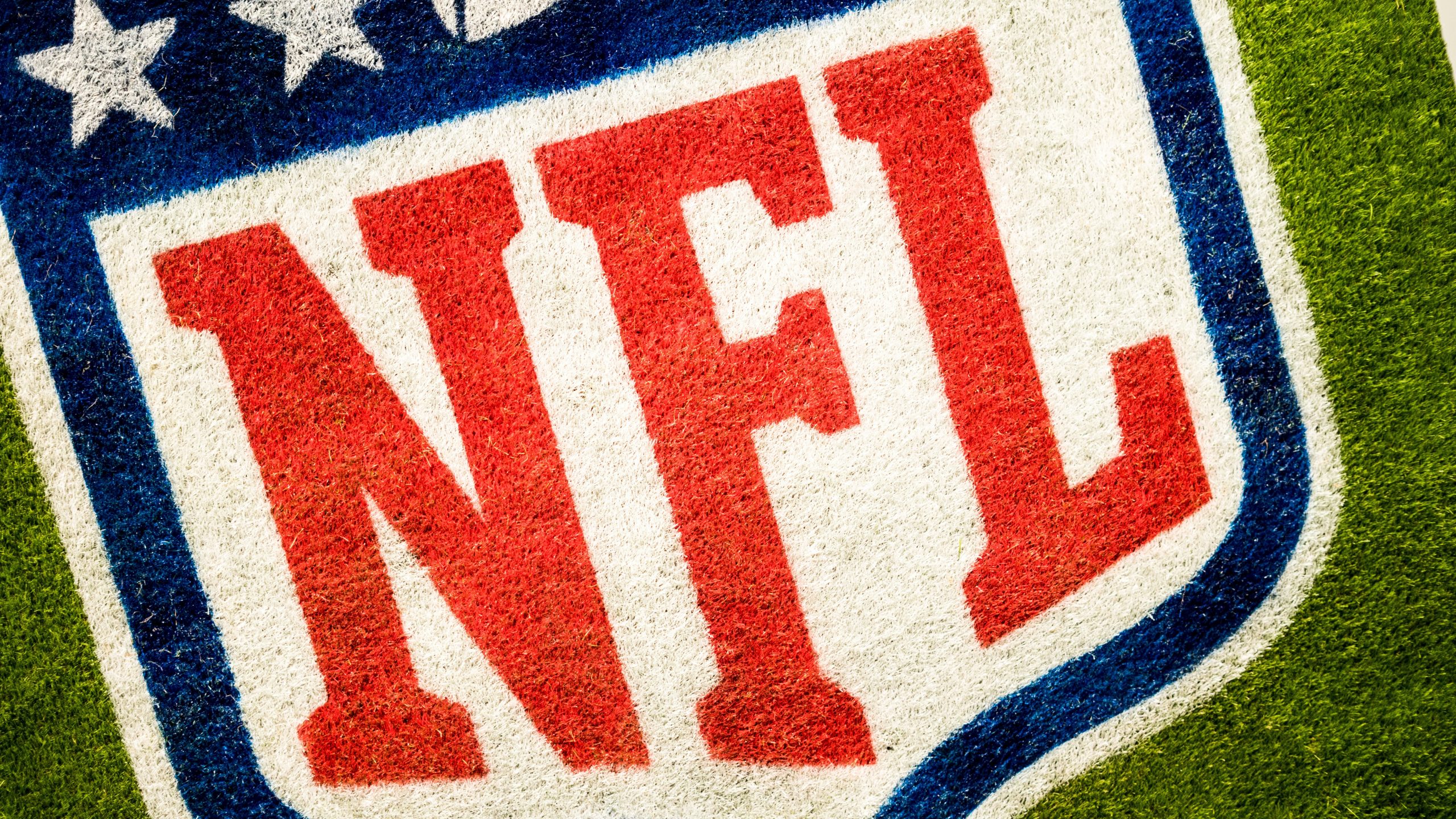 Throughout 2022 several moves have been made in preparation for 2023 and to set the Miami Dolphins up for success. For example, this year Emmanuel Ogbah signed an extension that keeps him with the Miami Dolphins for 2023. However, so far Mike Gesicki has not, which means that in 2023 he will become a free agent and there are bound to be other teams that are keen to snag him for their own. There are over 20 players with the Miami Dolphins whose status could change in 2023, so unless some contracts are signed between now and then we could see some line-up changes. Although, it is worth keeping in mind that some of these players are still in training camp and some of them may not make the cut – the future of that remains to be seen.

No one can say for certain what we’ll see, but if you speak to those that have followed football for a number of years, they’ll all have their opinions on who are the teams to watch this year. For example, former Super Bowl MVP Santiono Holmes says “Starting off with the division, it’s tough when you’re dealing with Buffalo and New England. Buffalo is up and coming, New England is becoming re-established, and you’ve also got a hard-nosed Miami Dolphins team that can win with the best of them. So, as far as the Jets making it to the playoffs this year, man, very slim chance. But I’m always going to root for the New York Jets, and I hope that they do make it.”

He also goes on to talk about the importance of different players for the Miami Dolphins, especially Tyreek Hill & Jaylen Waddle. He says that the way they play together will have a massive effect on the 2023 performance of the team, and so of course, fans will be hoping that they can work well together. However, despite all of this he feels that the Miami Dolphins are capable of being able to put some big numbers down next season and that is certainly something that fans will be keen to see.

We have had a couple of years where professional sport wasn’t able to take place as normal and whilst 2022 saw most of that return, it is 2023 where we’ll see the world of sport really return to normal. Whilst it can be unpredictable to know exactly what will happen, there is no denying that the Miami Dolphins have made some strong moves to help secure their success next year.