What made Jose Bautista’s career so amazing 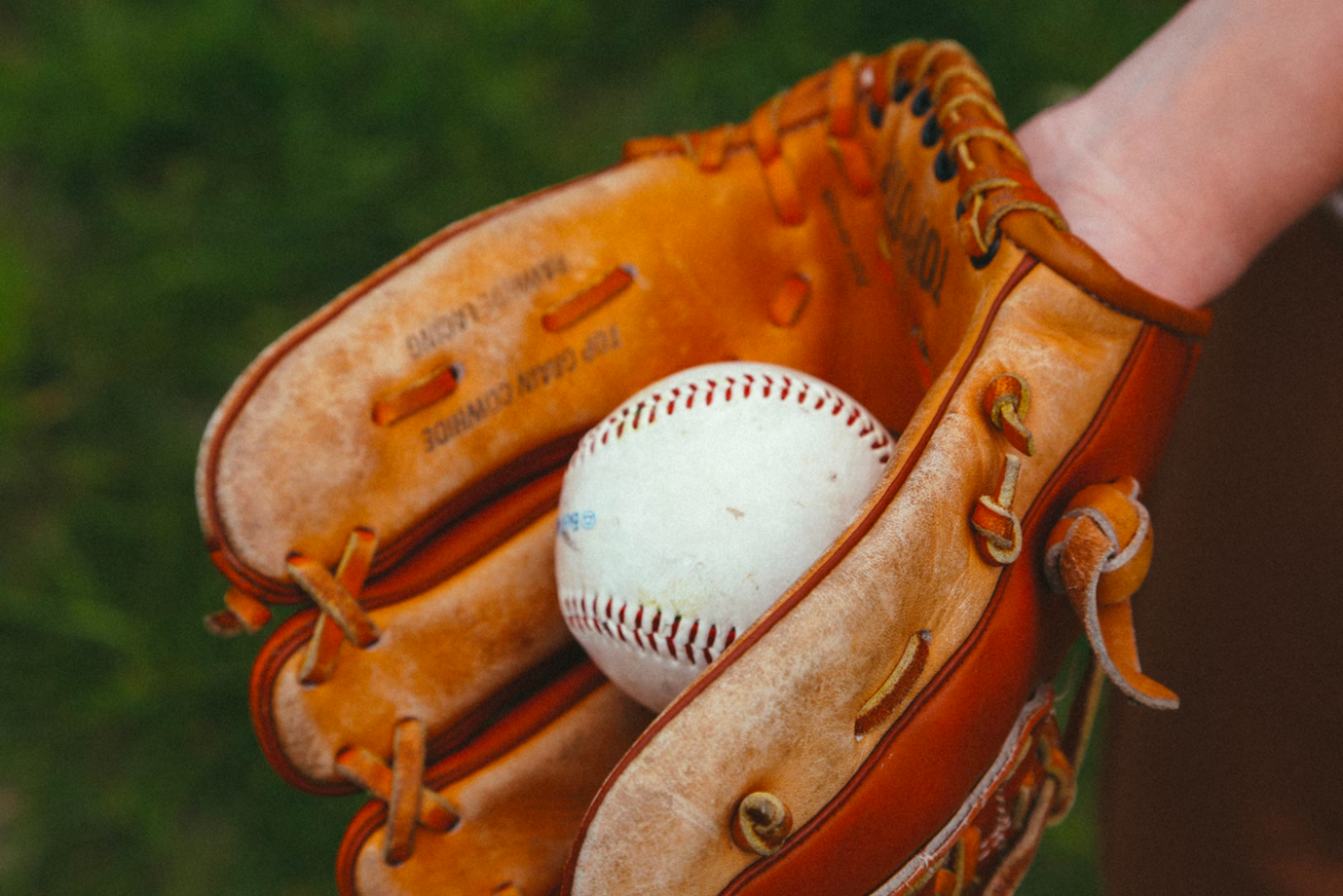 There are a lot of great baseball players that have graced our screens over the years, and for which we feel incredibly indebted for the entertainment and joy they have provided us with. Jose Antonio Bautista Santos is certainly one of these people.

At 41-years-of-age, Jose Bautista is currently a Dominican special advisor for the Leones del Escogido general manager. He is also a former third baseman and professional baseball right fielder.

But what is it about Jose Bautista that made his career such an incredible one? Let’s take a look:

Jose made scouts take note from the very start

There is no denying that Jose Bautista went on to have a very fruitful and exciting career in baseball. He was initially scouted during his junior college years because of his strong throwing arm and power-hitting potential.

Although his batting skills were getting people’s attention in the early days, there were a lot of detours that Jose Bautista had to navigate along the way. However, in 2010, he realised his true potential.

There were a number of great accolades and awards he won, such as:

. 5× American League Player of the Month

And, the crazy thing is that this only scratches the surface.

He achieved a lot during his career

There is no denying that Jose Bautista ticked a lot off his checklist during his career. In a recent interview with Betway, Jose Bautista was asked if becoming the 26th member of the 50-homer club in 2010 ranked at the top of his achievements. He said the following:

“It’s up there. Making the playoffs, for me, was huge. I had been in the league for about 10, 11 seasons when we made it to the playoffs for the first time. So that was great. Hitting 30 was a huge milestone for me, even 40 was unbelievable. Fifty, I mean, I had to pinch myself. It was crazy.

“Making it to the big leagues was probably one of my proudest moments, figuring out how to stick around was important, then being able to contribute on a daily basis to a winning franchise and making the playoffs. But hitting 50 as an individual, it’s definitely right up there with the bat flip.”

A career to certainly be proud of

So there you have it: an insight into the career of Jose Bautista. This is certainly a career to be proud of. From the different accolades he won throughout his career to his playing style and the clubs he played for, it is safe to say that Jose Bautista achieved a lot.