What you need to know about the NBA’s return 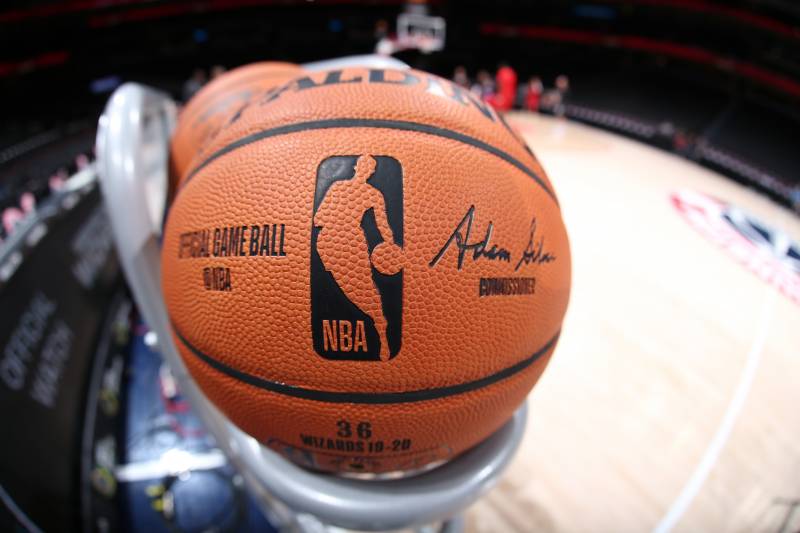 The NBA is back but not as we know it. Like everything else occurring in a world affected by Covid-19, basketball and general sport was knocked off its stride and, temporarily, brought to a complete halt. Cast your mind back to March 2020: The world is getting to know terms that are commonly associated with a pandemic, like ‘social distancing’. The severity of this situation is dawning on the regular public. For many basketball fans, the moment it becomes real is when Utah Jazz player Rudy Gobert jokingly rubs his hands on the microphones of journalists at a press conference. It is a reference to the fact that he is awaiting diagnosis of his Covid-19 test. The test later comes back positive and leads to the league shutting down. Good one, Rudy.

We rib Rudy in jest. The fact of the matter is that many other NBA stars tested positive for Covid-19, so the league would have shut down eventually. The season was suspended until further notice on March 11th with the NBA commissioner Adam Silver and the league office trying to figure out a way to safely resume play. A popular idea that was eventually settled upon was to play out a shortened version of the season at the ESPN Wide World of Sports Complex in the Walt Disney Resort in Orlando. This plan proposed that the 22 top teams in the league at the time of the suspension would contest eight additional regular season matches to decide playoff seeding. Then, 16 of those teams will compete in the NBA Finals, the post-season playoff tournament. Several of the best teams in the NBA had secured their play-off berth before play stopped, The Toronto Raptors and LA Lakers among them. The playoffs, which were originally scheduled to begin on April 18th, are set to start on August 15th and the aim is to have them wrapped up by October 13th at the latest.

All games are being played behind closed doors in Orlando. The NBA would love to have fans back to recover the revenue that they’re losing without them. The season to come is set to start in December but that could change depending on how the handling of the virus develops. For now, players are housed in what is known as the NBA Bubble, an isolation zone with strict rules that they must comply to. The protocol for the bubble outlined that there would be six phases to ensure the transition into this experiment proved successful. It involved, chronologically, players travelling to be with their teams, receiving regular tests, training alone, training with the team, playing scrimmages against opposition teams, and eventually receiving a final round of tests before games could begin. All food and recreational distractions were to be provided in the bubble. Masks must be worn at all times, except for when eating or exercising, A handful of players opted not to participate, including LA Clippers point guard Lou Williams.

For the most part, teams have their full rosters available. A glance at the previous NBA champions gives you an idea of the teams that you should be considering for a wager on this competition. The Toronto Raptors are the reigning champions, thanks mainly to the star performances of Kawhi Leonard, last season’s MVP. They have since lost Leonard, who went on to sign for the LA Clippers as a free agent. Still boasting the services of veteran stars like 35-year-old Marc Gasol, they can’t be counted out. The Golden State Warriors competed in the last five NBA finals, winning three, but you won’t find them in the betting as they didn’t reach the playoffs. A poor regular season ensured they would sit this one out. The Cleveland Cavaliers, finalists in four of the last five seasons, are also excluded as their regular season was almost as bad as that of the Warriors.

The Milwaukee Bucks finished atop the Eastern Conference ahead of sides like the Raptors and the Boston Celtics. In the eyes of many bookies, that makes them the favourites to win the Finals. The Lakers topped the Western Conference with the Clippers and the Denver Nuggets finishing as best runners-up. For all of the best previews and tips on games being played at this year’s NBA Playoffs, visit Sportytrader. We would suggest considering the Clippers if they had a fully-fit Kawhi Leonard. He’s been sitting on the sidelines recently due to a sore knee, but Leonard at the peak of his powers could inspire back-to-back triumphs.