Who Are The Top Quarterbacks In The NFL Right Now?

When it comes to American Football there is nothing like the sight of an in form quarterback bossing the play.

Here we pass judgement on the current crop as we look at the best quarterbacks in the NFL right now. Let’s go. 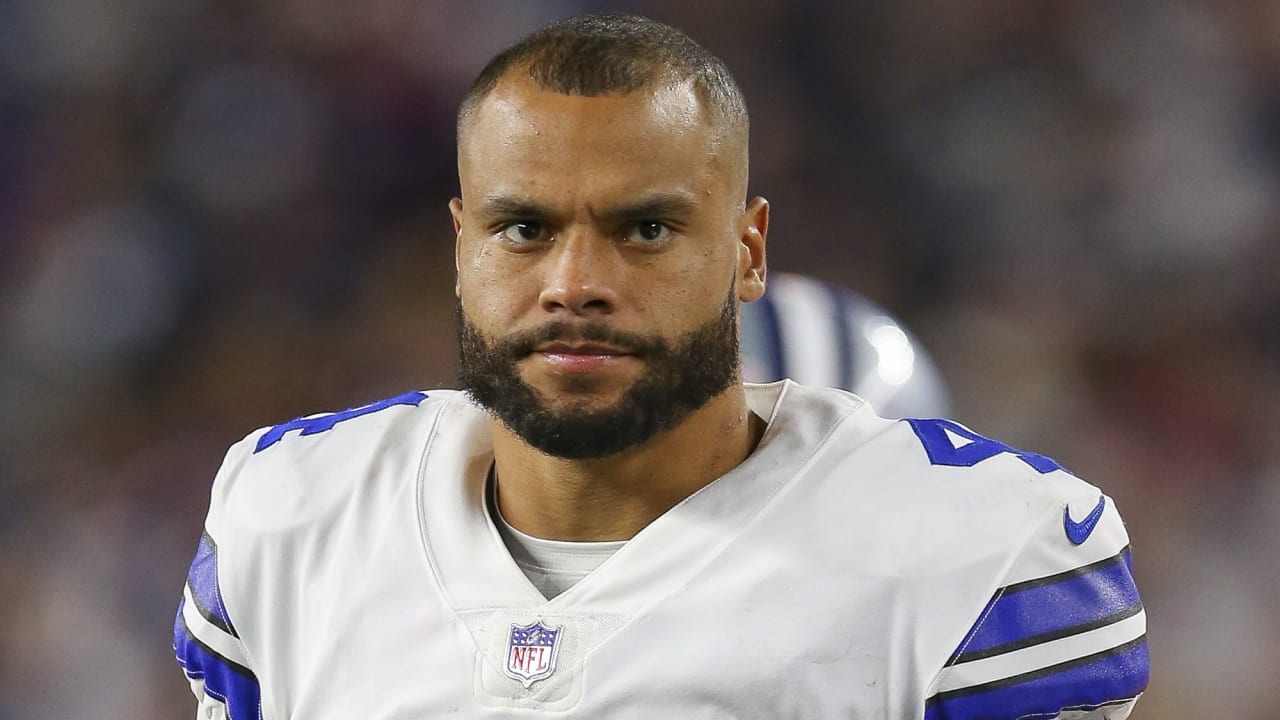 When you consider that we saw Dak Prescott suffering a gruesome ankle injury halfway through last season the odds of him being amongst the top QBs this year didn’t look great with many questioning how he’d get on. Now we know. He has picked back up at the start of this season like nothing ever happened.

The Dallas Cowboys are clearly leading their division right now and Prescott has thrown 3,170 yards, 23 touchdowns and eight interceptions. Dallas have been on a rough stretch the last few games, but Prescott hasn’t been the reason for that regression. Instead, he has had to watch each receiver miss at least one game this season, which goes someway to explaining that stumble. Regardless of that, what Prescott is doing this year is remarkable.

The timing of this might not be amazing after he got stonewalled against the New England Patriots, but Josh Allen is still a fantastic quarterback; it’s not up for debate. He has thrown for 3,216 passing yards, 26 touchdowns and 10 interceptions on the year.

The Bills man has an unreal ability to escape the pocket in any situation and yet still find a way to push the ball deep down the field. His arm strength coupled with his ability to escape, and fearlessness definitely makes him a terrific quarterback. One that is worthy of being in the top five this season; he just needs to have the mental strength to overcome the latest setback.

Aaron Rodgers always seems to get the job done regardless of circumstances and is definitely one of the best quarterbacks in the NFL right now. There was a lot of buzz regarding him wanting to leave the Packers but he ended up staying and, boy, are they glad he did. With Davante Adams at his side, Rodgers has thrown 23 touchdowns compared to just four interceptions.

Some off field issues have surfaced lately when he was caught lying about his Covid vaccination status but that doesn’t take away from another strong season that Rodgers is currently having. The Packers have one of the best records in the NFC too!

Kyler Murray probably would have been the number one player on our list but he has missed a few games. Still though, Murray is one of the most explosive quarterbacks that we have seen this season. His Arizona Cardinals are scoring points unlike any other team in the league and have only lost once this season with him starting.

Not to mention that he holds the highest quarterback rating in the league at 112.2; that’s a full six points higher than the guy in second place. Not bad, hey.

Topping our list of the best quarterbacks in the NFL right now is veteran Tom Brady. Brady, who fired his team to the Super Bowl last season, just doesn’t stop pushing forward in his NFL career. The 44-year-old quarterback is putting up incredible stats this season – again. This is why he is firmly in first place in the MVP race heading into Week 14 of the regular season.

In case you don’t know Brady is the player with most passing touchdowns in history, as you can confirm in this article: edge.twinspires.com/nfl/top-10-players-with-the-most-passing-touchdowns-in-nfl-history/

The ageless wonder leads the league in passing yards, touchdowns and completions, though it helps when you have an offense that is completely stacked with talent. It is hard to argue that there is another quarterback in the league that is playing better than TB12 at the moment; if pushed to commit, we’ll predict that he will stay at the number one spot as well.

There you have it, the best quarterbacks in the NFL right now. Who did we miss? Is anyone that should have made this list?