Who Is Going To Win The NBA This Year?

The NBA is one of the most competitive leagues in the world and is certainly one of the most watched sports/leagues in the world because of this. The NBA boasts some of the biggest sports stars in the world, including LeBron James and Stephen Curry and even though they are both coming to the end of their career, they’re both the main attractions to the league. With the 2021/22 season fully underway now, we thought we’d investigate some of the main teams in the league, and which of them are most likely to go on and win the Championship this season in the play offs. 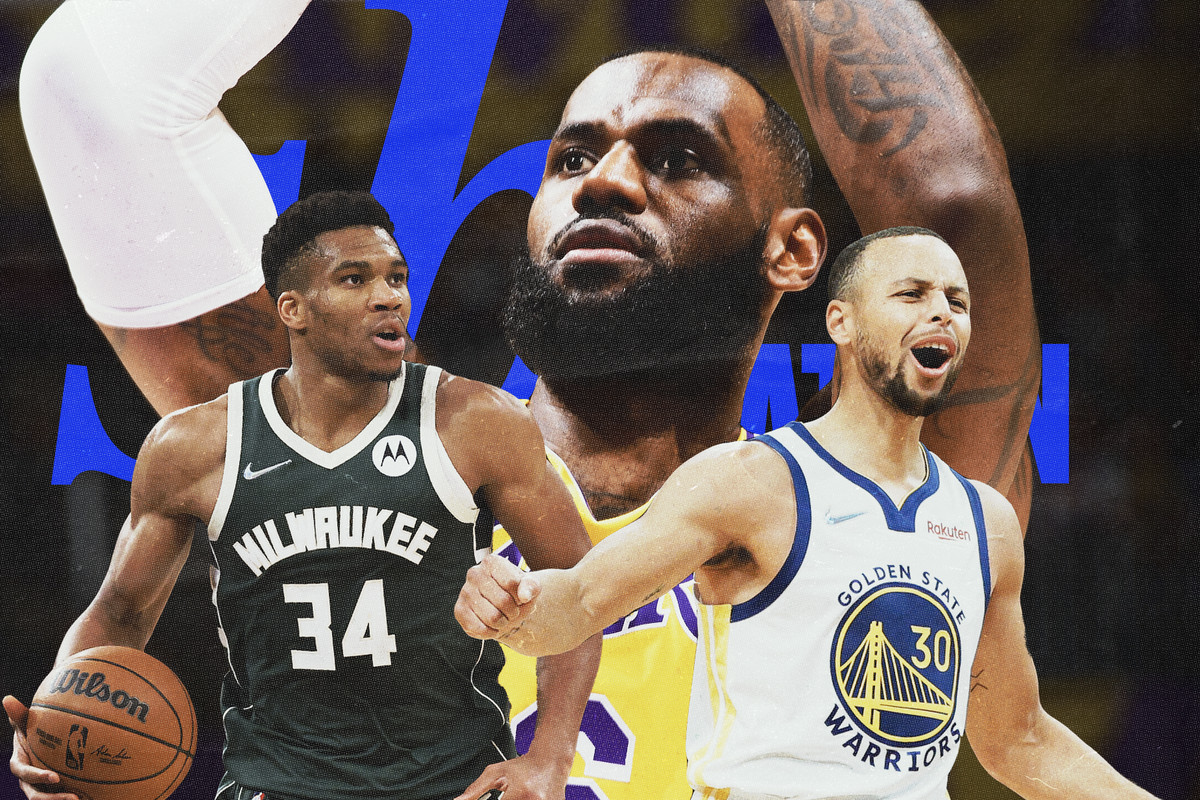 As they were last season, the Brooklyn Nets are still favourites for the championship this season, currently priced at +300 – to find offs like this, there is a bet365 bonus code available in Australia found here. Nets have had a strange start to the season off the field, as Kyrie Irving continues to reject having the coronavirus jab and is therefore suspended from all team activities until he gets fully vaccinated which doesn’t seem to be any time soon. Saying that, big hitters James Harden and Kevin Durant have been able to create a formidable partnership and is the main reason why the Nets are still favourites.

The next franchise in the betting market in terms of being favourites for the Championship are Golden State Warriors who are priced at +600. The Warriors have come in as surprise second-favourites due to the form of Stephen Curry who has recently become one of the best 3 point shooters in the history of the NBA. Not only this, but Klay Thompson will be due back from his ACL and Achilles injuries in early 2022 and this will give a real boost to the roster.

You can never count out the current champions either, as the Milwaukee Bucks will be trying to prove that they have the quality to win back-to-back titles. The Bucks are currently +800 which we believe offers a lot of value for punters, especially when you have MVP from last season Giannis Antetokounmpo on your side who has seemed to be unstoppable for the past two seasons, and again is favourite to claim the MVP title priced at +900.

And finally, do you think LeBron James can finish off his career by winning another title? The Los Angeles Lakers are outsiders for the title, currently priced at +1200, but still have a chance for winning the championship. The Lakers have signed an additional 11 new players this season including Russell Westbrook to join Anthony Davis and Lebron James to form a big three which can be used to push the Lakers closer to the title this season.