Why Is Baseball So Popular in the USA

Baseball is the sport that evokes nostalgia among Americans. It’s considered America’s national pastime. Most Americans like the National Football League, National Basketball League, but they love the Major League Baseball more.

The professional baseball game has been part of United States culture for over 150 years. It’s one of the easiest games, and everyone can learn and play, regardless of their age. Even though its popularity has been declining lately and it doesn’t receive high television ratings as it used to in the 1990s, it still one of the most relaxing and fun to watch a game in the United States.

Here are my top 7 reasons why baseball is more popular in the US than other sports. 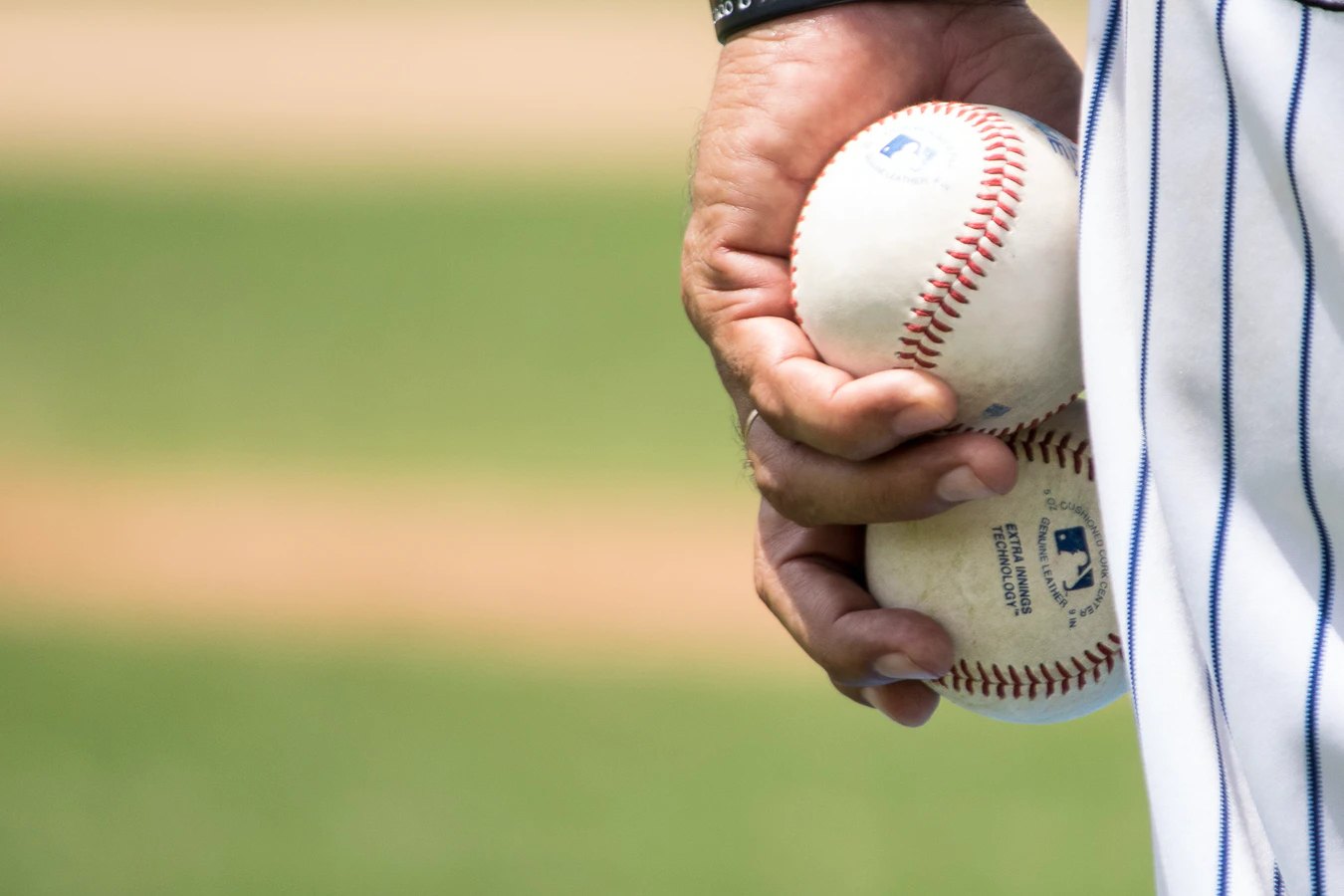 Baseball is a humble/rural game, and most  baseball players develop and come out of nowhere. The minor league system allows many players to grow, rise-up the ranks and, with time, join the major league.

This is in contrast with basketball, hockey, and football, where there’s always a junior player being hyped as the next big thing. Early hype around a baseball prospect is unlikely. Furthermore, the individual nature of the games can result in dramatic storylines—for example, the story of 2012’s World Series MVP, Dave Freese.

Dave Freese was about to give up the entire game but came back after taking a year off from college. He finally worked his way through the minor league system for the Los Angeles Dodgers – his home team- propelling them to World Series.

Best Fan Base in the world

It’s not every day you find fans of teams that haven’t won for over 100 years. The Chicago fans have been loyal to their team since it was established, and that doesn’t seem to change soon.

A good example is the Red Sox team, which for years has crashed its fans’ dreams and hopes but look at where they’re now. They’re among the favorite teams that make it to the World Series every season.

Even though the National Football League has some of the craziest fans, especially in Oakland and Cleveland, they aren’t committed to their teams like Major League Baseball fans are. 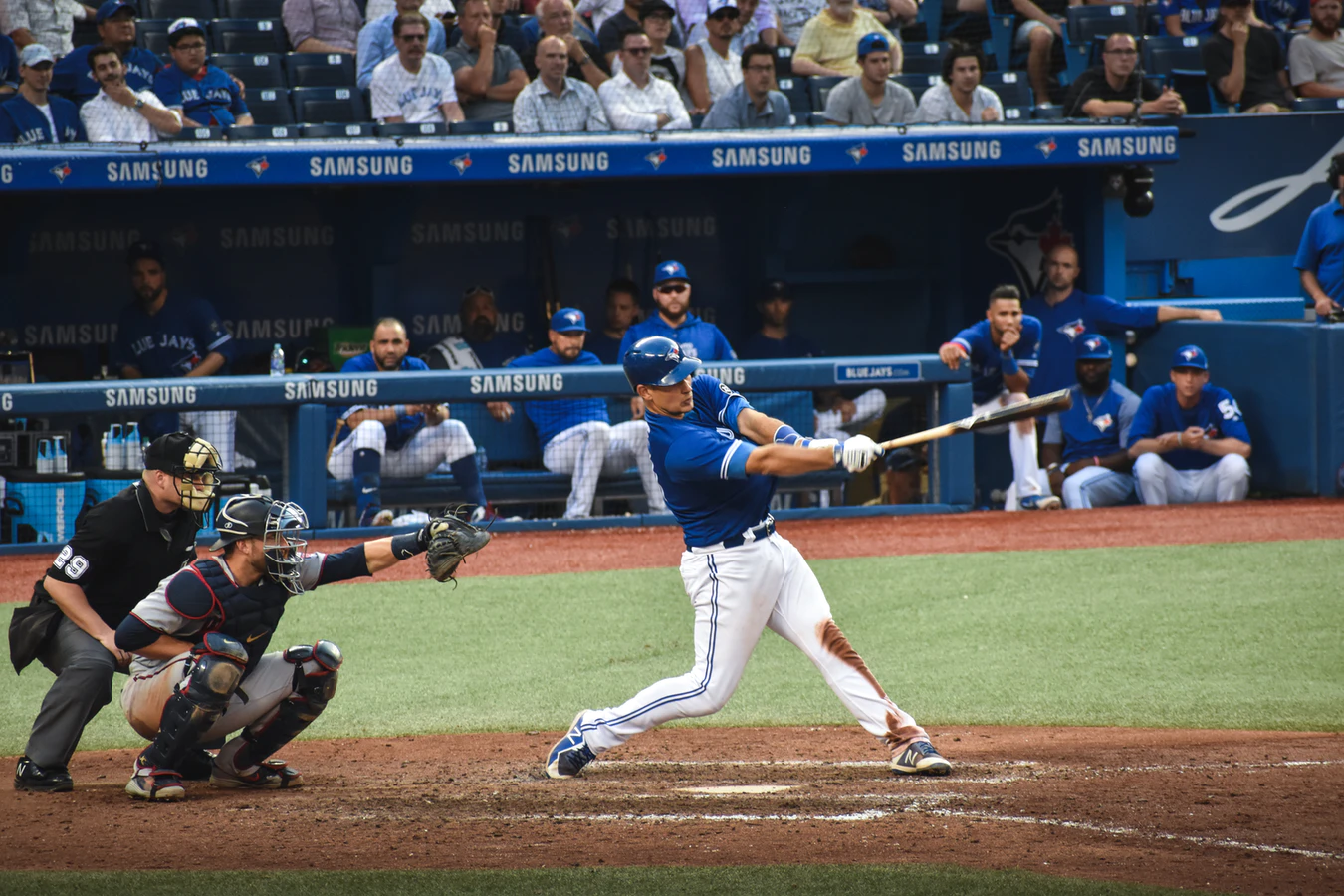 America’s brief history is filled with atrocities and constant change. Considering that the US is so heterogeneous compared to most countries, there isn’t a shared culture that is traditionally understood. But since its creation, baseball has been a constant.

Although we may not articulate to it, baseball has a certain nostalgic, mythical air. It makes Americans feel connected to their history genuinely. And it’s not just about American history; it’s about the family history too.

Baseball is one of the few games that most kids from all backgrounds play or used to play. It has a sense of memory as fathers have passed it down to their sons for generations. It connects the past in pure and vibrant ways.

As we mentioned earlier, baseball has a rich and deep history in America. Therefore, being part of it means being part of history.

The game has produced some of the best America Icons, including Joe DiMaggio, Babe Ruth, Mike Trout, Clayton Kershaw, Jackie Robinson, Dorothy Schroeder, Tone Stone, etc. These icons have become an integral part of American society, and they continue to shape the future of Professional Baseball. 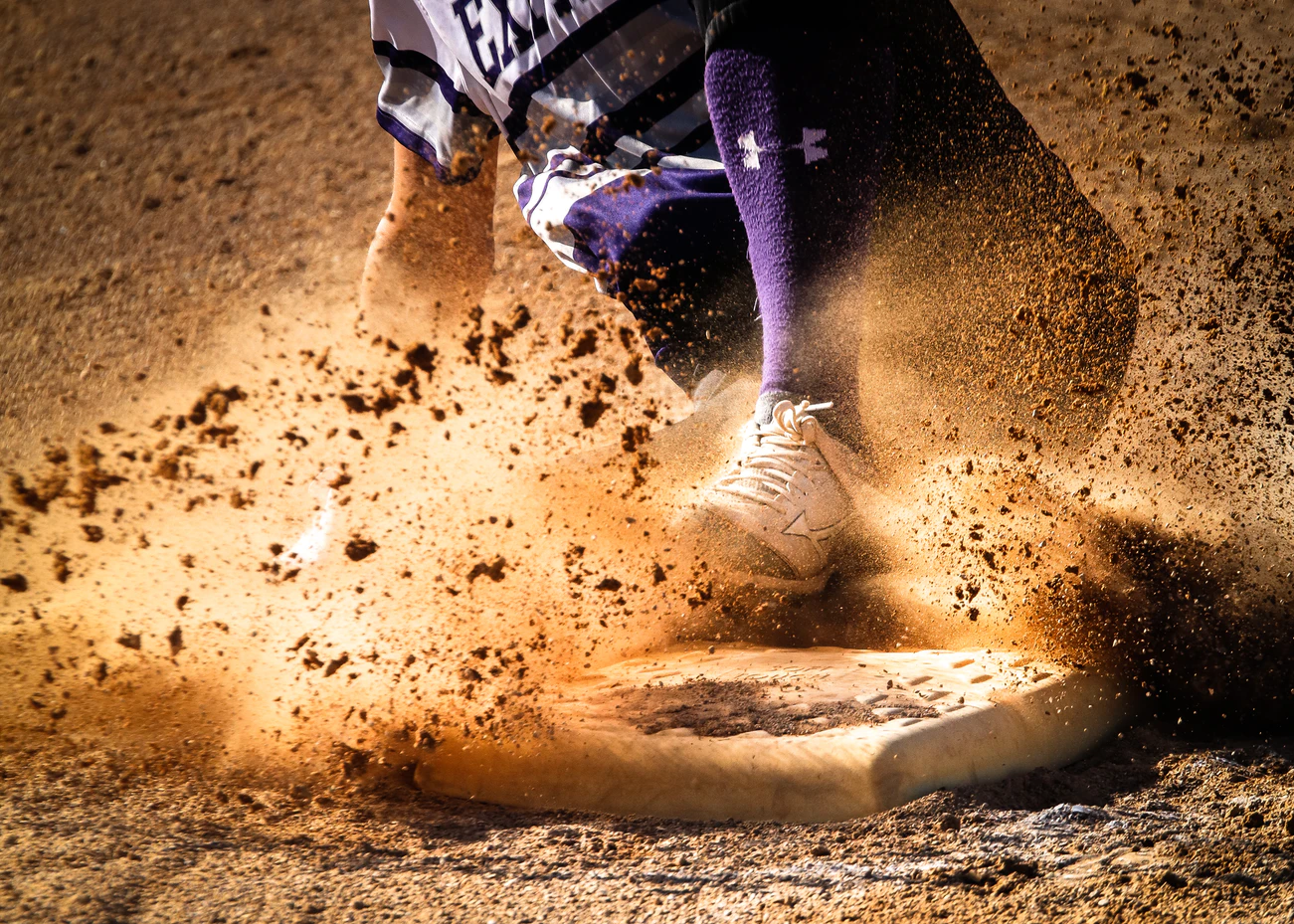 Unlike the other sports where most of the time, only 1% of genetically gifted people can stand out and truly make it in the games. Baseball is accommodating, and anyone can succeed: There’s no baseball “type.”

What do I mean by this? Successful baseball players can range between 17 to 50 years, weigh between 145 to 345 pounds, and be 5’4″ to 7’0″. Literally, anyone in these ranges can succeed in baseball and even excel.

Players can also come from any background you can think- there’s no demographic or cultural cluster, like a Kenyan runner, or Canadian hockey player.

In addition, the nature of the game and the presence of many positions mean that no one skill is dominant, like speed or strength. Baseball is a game of wits and not physical strength. So anyone with athleticism, discipline, and grit can succeed in this game regardless of their background.

In a way, it depicts baseball players in the US as a bunch of desperate humans struggling individually to achieve a collective goal. In its way, the game perfectly distills the American experience and philosophy.

Baseball has a 162- game schedule. This means during the Baseball season; you get to see your favorite team or home team play almost every day.

So even if you’re held up in school or at work, you’ll still not miss your favorite team game. You can even start the major league midseason and still understand the game.

Hall-of-fame weekend is one of the most celebrated weekends in America. It’s the chance for baseball fans to appreciate some of the best players from their favorite teams to ever take the field.

The amount of people in this Baseball ceremony is usually mind-blowing, and there are no other sports honors greater and famous like the Hall of Fame. 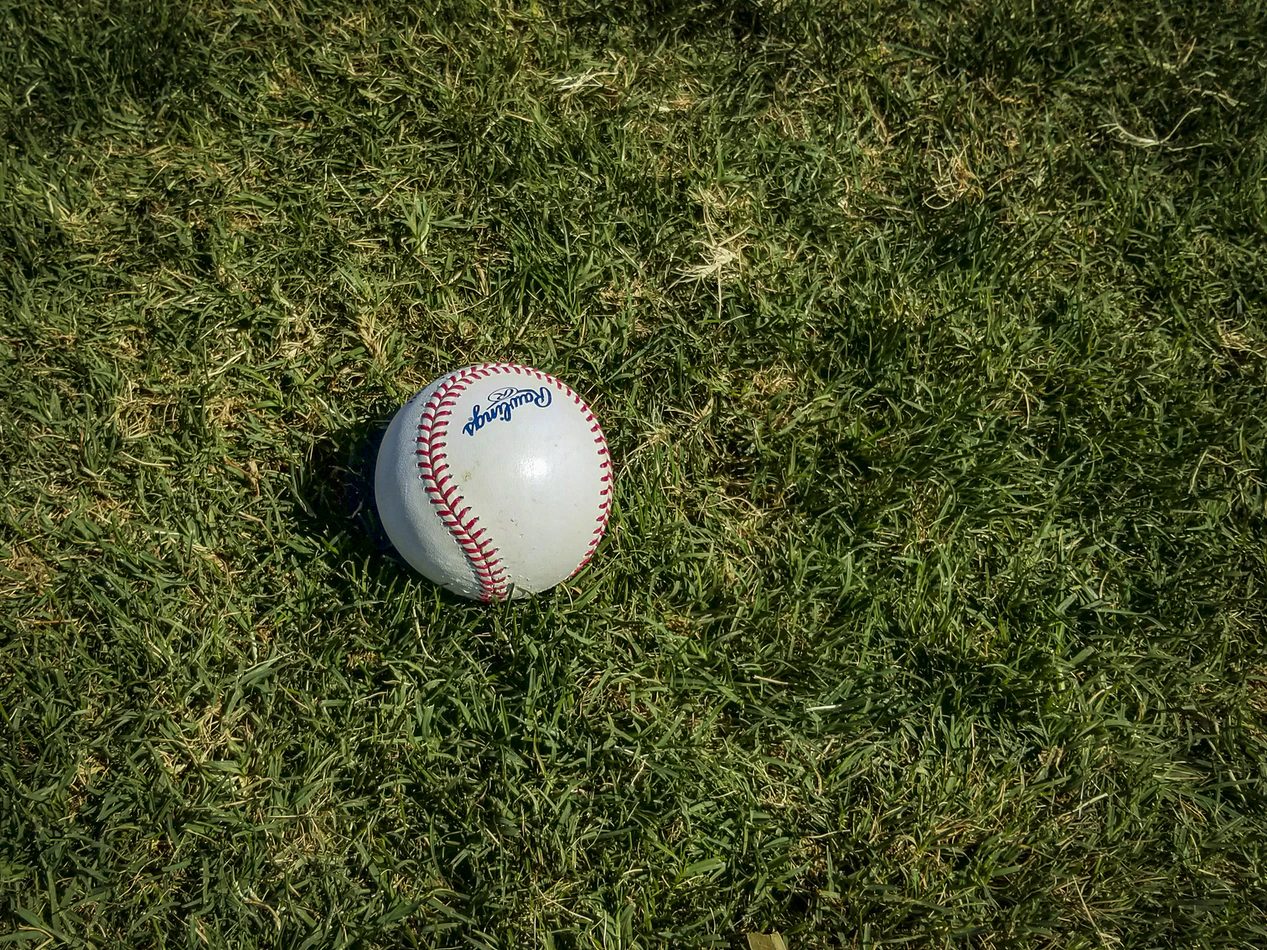 Baseball holds a special place in the hearts and minds of many Americans. The rivalries (NY Giants/Brooklyn Dodgers) and friendships created between the teams in major cities showed a glorious sense of passion and commitment unmatched by other famous professional sports.