Will Politics Have a Greater Influence on Sports in the Future?

Politics and sports have always enjoyed a rather tenuous relationship. While one does not directly coincide the other, the fact of the matter is that each can sometimes influence how the other is perceived. Considering the current state of social affairs throughout the United States and the rise of social media platforms such as Twitter and Facebook, it should come as no great surprise that a growing number of sports celebrities are using the online community in order to more effectively voice their political opinions. However, is this trend beneficial for the sporting community as a whole or does it represent nothing more than a needless distraction? Let us examine both sides of the argument in order to better appreciate how opinions are beginning to become extremely polarised. 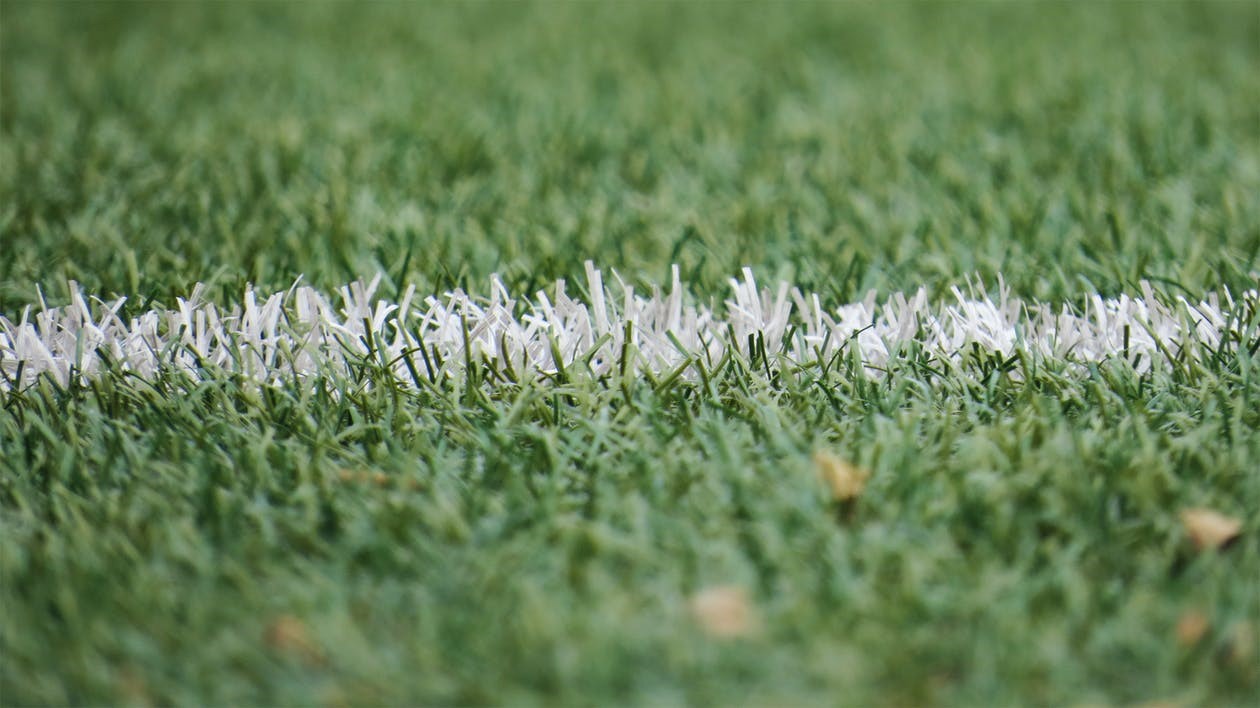 Politics in Sports: The Benefits

Sports figures have always used their fame to promote certain political or social causes. This was particularly relevant during the days when segregation still dominated many events. The platform that the sporting community provides is one of the most powerful in the world today; specifically when referring to extremely popular pastimes such as football (both American and European), basketball and baseball.

Players are now keen to perform passive actions such as “taking a knee” in protest while some teams are beginning to boycott competitions entirely. As such sentiments will gain a great deal of news coverage, it is more likely that they will be noticed by the mainstream political community. Ultimately, the theories is that such protests may eventually lead to political and social change. Many individuals will likewise argue that it is their right to perform such actions due to their freedom of expression.

What About Unintended Consequences?

Much like knowing how to play blackjack online is much different than being able to predict the outcome of a specific hand, these very same protests may cause unforeseen problems from a long-term perspective. First, not all fans will agree with why a player or a team is choosing to take such actions. This could very well alienate what would have otherwise been a loyal following. Another more dangerous scenario involves industry-wide strikes that can cripple an entire season. Not only can this cause the sport in question to lose a massive amount of money, but the fan base will once again be placed in jeopardy.

There is also another concern that can be summed up in the rather obtuse phrase “fame whoring”. Some believe that players are protesting simply as a means to gain publicity as opposed to truly believing in the reasons behind their actions. This is why players will need to balance a fine line between standing up for what they supposedly believe in and piggybacking off of the ideals of others.

Of course, there are two sides to every coin. Protests within the sporting community can result in beneficial results and they may also negatively impact the industry. The ultimate decision lies with the fans, as these supporters are the ones who will determine the final outcome.