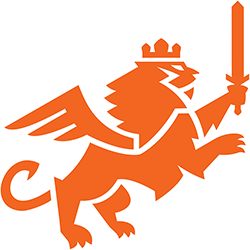 2019: After a loss and a tie on the road to begin their MLS debut, FC Cincinnati brought the American game to Southwestern Ohio on St. Patrick’s Day and blanked the Portland Timbers 3-0 in front of 32,250 at Nippert Stadium. Kendall Waston scored the first goal in the 15th minute with Allan Cruz and Mathieu Deplagne, scoring two minutes apart in the second half. After following that up with a win at New England the next week, the inaugural season for FCC would slide down the slopes as a horrendous stretch of 1-12-1 sent them to the basement. It got bad enough that Alan Koch would be dismissed in May after only 11 games. The rest of the year would not be any better with only one point in ten games, helping them to a dismal first-year record of 6-22-6.

Coach of the Year

Rookie of the Year

Goalkeeper of the Year

Defender of the Year 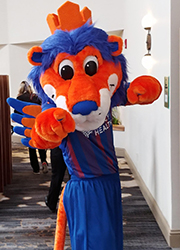 ©MMXX Tank Productions. Stats researched by Stephen Mulvoy, all information, and team names are property of Major League Soccer. This site is not affiliated with FC Cincinnati or the MLS. This site is maintained for research purposes only. All logos used on this page were from Chris Creamer’s Sports Logos Page.
Page created on July 7, 2020. Last updated on July 7, 2020, at 3:35 pm ET.